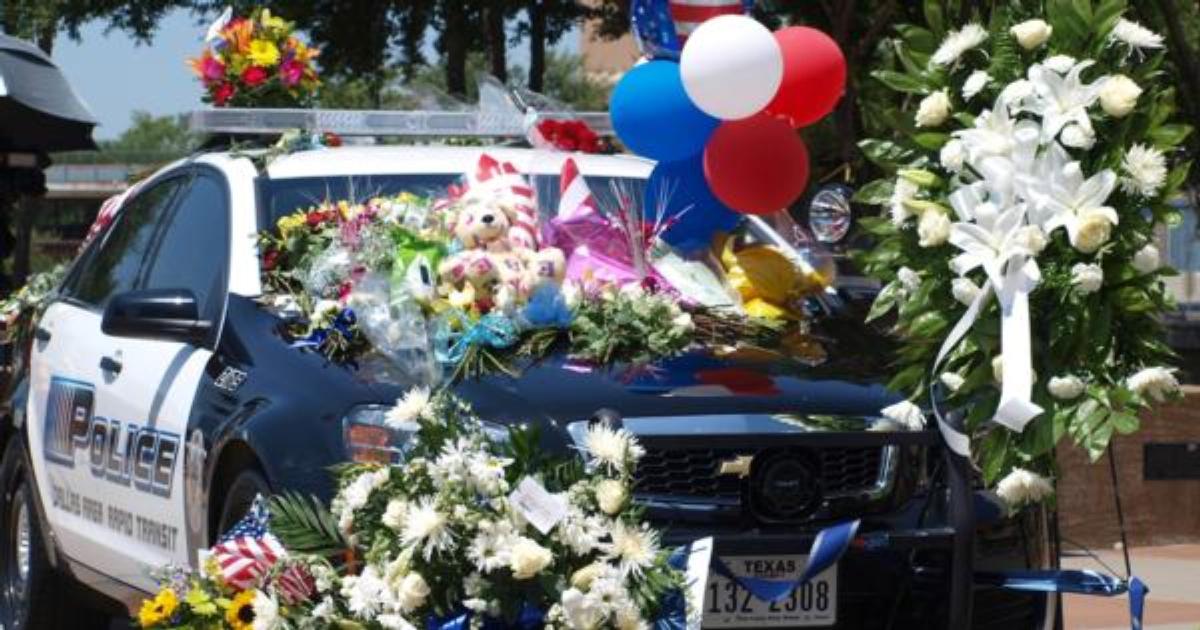 Otterbein University announced that it is offering full-ride scholarships to the four daughters of a police officer who was killed while on duty earlier this month.

The Ohio school made the announcement on its website Monday, honoring the Westerville Police officer who was killed, along with his partner Anthony Morelli, while responding to a 911 call for domestic violence.

“Our community hopes this act of kindness will bring some peace to his children during this difficult time."

“Otterbein University is committing to full tuition scholarships for each of Officer Eric Joering’s four daughters for a period of up to four years of full-time study to assure that each of them has sufficient support to complete an undergraduate degree at Otterbein,” the university said in its statement.

“Our community hopes this act of kindness will bring some peace to his children during this difficult time by providing them long-term security and support,” it added.

According to the Associated Press, Westerville City Council members also voted to retire Joering’s K-9 partner, who will now live with the officer’s family.

Authorities have charged 30-year-old Quentin Smith with two counts of aggravated murder for the deaths of Joering and Morelli, who were not the first officers to respond to a domestic violence call at Smith’s residency.

Smith, notably, is currently being held without bail.