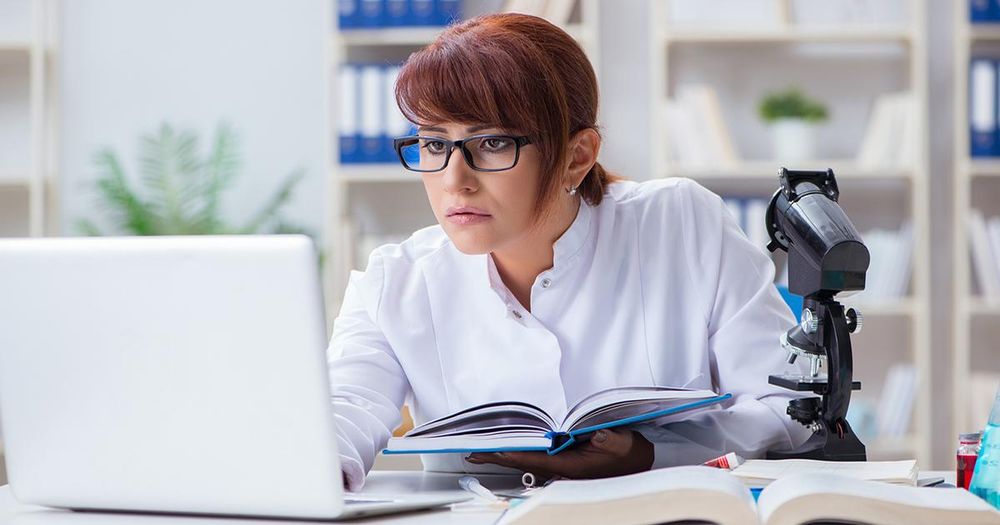 Four professors are warning that the “hegemony of meritocratic ideology” and other manifestations of “masculine culture” in engineering courses are detrimental to women.

Led by Carroll Serron, who teaches at the University of California-Irvine, the March 1 study contends that the sense of exclusion and isolation felt by female engineering students is exacerbated by the overwhelming “meritocratic ideology” in the field.

The professors are especially concerned with how engineering courses tend to be “depoliticized” compared to classes in other fields, which they contend is due in part to engineering culture’s emphasis on meritocracy and individualism.

“Socialization into the ideologies of meritocracy and individualism, coupled with a valorization of ‘technical’ prowess at the expense of ‘socially focused’ work processes, depoliticizes the gendered structure of the profession,” they write.

The professors add that this can be problematic because “students learn that raising concerns about marginalization—of themselves or others—is tangential or even distracting to what counts as the ‘real’ practical and objective work of engineering.”

“In its commitment to empirical science, technical thinking, merit, and individualism, engineering culture allocates what it sees as political issues, such as gender equality, to the realm of the social and subjective, therefore, off-limits,” the paper asserts. “Thus, the depoliticized culture of engineering also constitutes a degendered space where issues that may be of social concern to women in science are also devalued and marginalized.”

Based on a review of diary entries from three-dozen female engineering students, the professors conclude that female students are also guilty of upholding this problematic culture through their unwillingness to critique it.

“Rather than telling what [some researchers] describe as a subversive story...these women engineers are often reproductive agents of the ideology of meritocracy, helping perpetuate existing relations of power and inequality,” they write.

“Rather than resisting hegemonic meritocracy, these brilliant young women engineers are its active promoters,” they say, later adding that this commitment to meritocracy undermines women’s best interests, as it unwittingly reinforces the “gendered consequences of engineering professional hegemony.”

The study—“I’m not a Feminist, but…”: Hegemony of a Meritocratic Ideology and the Limits of Critique Among Women in Engineering”—was published in the recent issue of the journal Work and Occupations.