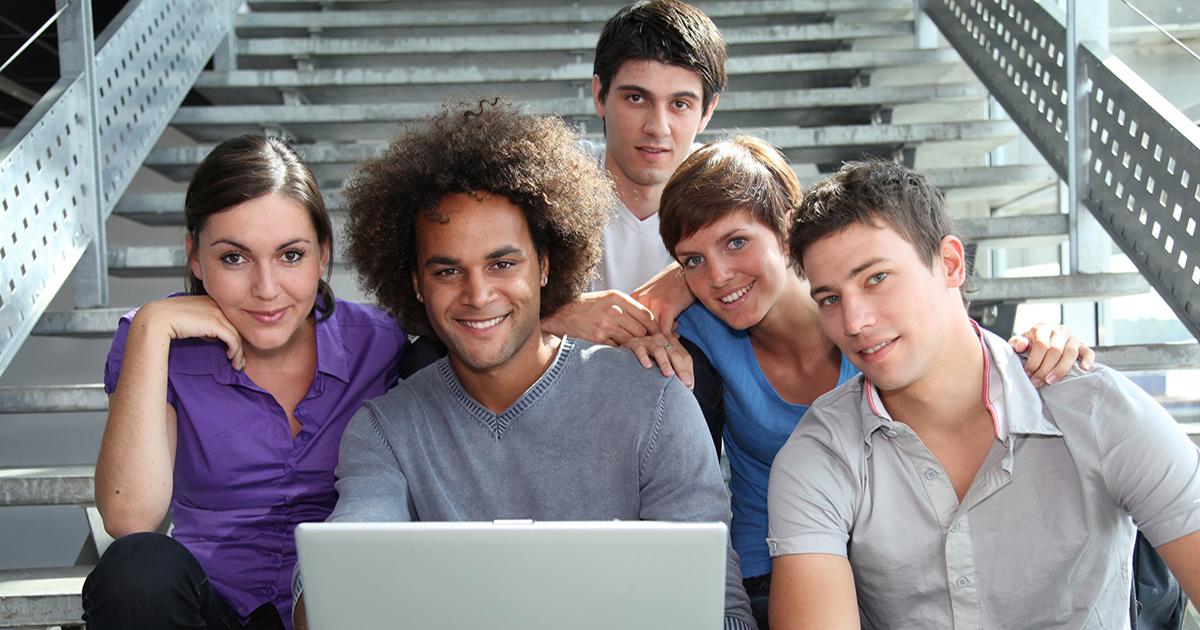 Michigan State University Professor Riyad Shahjahan and Graduate Instructor Annabelle Estera made the argument in the March issue of Discourse, explaining that white students used in the stock imagery on ranking websites cannot help but uphold the hegemony of “whiteness.”

"Such normalizing encourages the continued use of global rankings which disproportionately favor Western, predominantly white settings."

Citing a review of websites like U.S. News and World Report, the professors discovered that whiteness is not only evident in stock photos, but that “whiteness was entangled with patriarchy, homonormativity, and heterosexuality.”

Notably, Everyday Feminism explains that “homonormativity” is a word used to describe instances of privilege within the LGBT community.

“The power of whiteness lies in its capacity for almost infinite variability,”  Shahjahan and Estera write, adding that “white students thus carried the privilege of multiple meanings and became the ‘universal color.’”

They go on to warn that this is a problem since it highlights that “white students were arguably the ‘default’ university student representative.”

Additionally, Shahjahan and Estera argue that stock photos on higher-education ranking websites marginalize women and students of color by placing white men in positions of power.

“As such, the images convey a message that all may enter into [higher education] no matter your social identity... but in the future, after arrival, white and male students assume the dominant role while others will be ‘naturally’ relegated to the sidelines,” the professors argue.

In the conclusion of their paper, Shahjahan and Estera argue that the regularity of white men in stock imagery is unfortunately understandable due to the colonial histories that normalize “white and male bodies as universal, neutral, and desirable.”

“Such normalizing encourages the continued use of global rankings which disproportionately favor Western, predominantly white settings, benefiting the rankers themselves” they contend.

To fight these trends, Shahjahan and Estera add that they hope their “analysis inspires others to further intervene in interrupting similar powerful exchanges between imagery and social fantasies in education.”

Campus Reform reached out to Shahjahan and Estera for comment, but did not receive a response in time for publication.