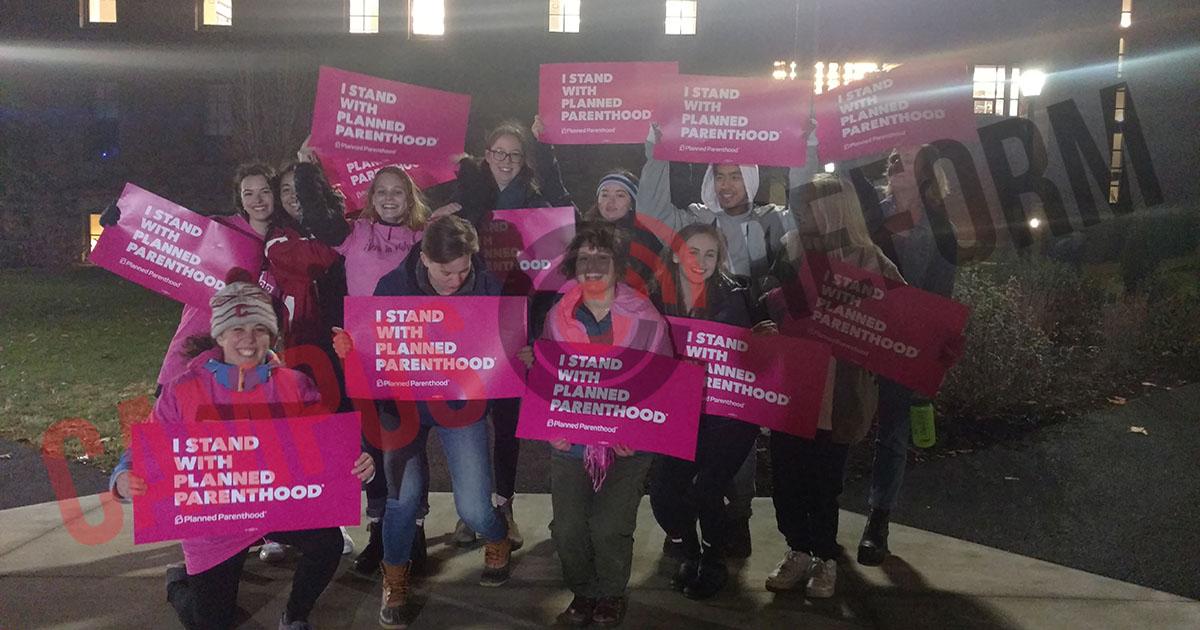 A  Colorado College library guide is encouraging students to support women’s healthcare by lobbying for the “pro-choice agenda.”

The "Health, Reproduction, and Abortion Issues" guide, part of a broader Feminist and Gender Studies primer created by librarian Sarah Bogard, urges pro-choice students to “make a phone call, knit your congressman a vagina, run for public office, become informed on the issues, and most of all, vote!”

"We need you to take action on your pro-choice beliefs...Pro-choice Americans can never stop standing up for access to abortion."

To facilitate such pro-choice activism, the page offers resources such as form letters that students can send to elected officials and links to groups working to advance pro-abortion policies at all levels of government.

“We need you to take action on your pro-choice beliefs,” one bullet point asserts. “Every day, anti-choice activists work to take away our right to choose. Pro-choice Americans can never stop standing up for access to abortion.”

The guide also frames abortion as key to women’s liberation, explaining that promoting abortion access will help “remedy the inequality that women still face in many areas of life” and ultimately “make a difference for women and families.”

It also refers students to the websites of various pro-abortion groups, including Planned Parenthood, NARAL Pro-Choice, the ACLU’s Reproductive Freedom Project, Catholics for Choice, and the Center for Reproductive Rights.

The document was created through a partnership between Colorado College and two government funded agencies: the National Institutes of Health and the National Library of Medicine Outreach and Special Populations Branch.

Colorado College also has guides on Ecofeminism, Identity Issues, and Global Feminism, all of which—along with the school’s pro-abortion guide—appear to be companion resources for students in the school’s Feminist and Gender Studies program.

Campus Reform reached out to Sarah Bogard, the reference librarian credited as the author of the guide, but did not receive a response in time for publication. Spokespersons for Colorado College also did not respond to an inquiry from Campus Reform.