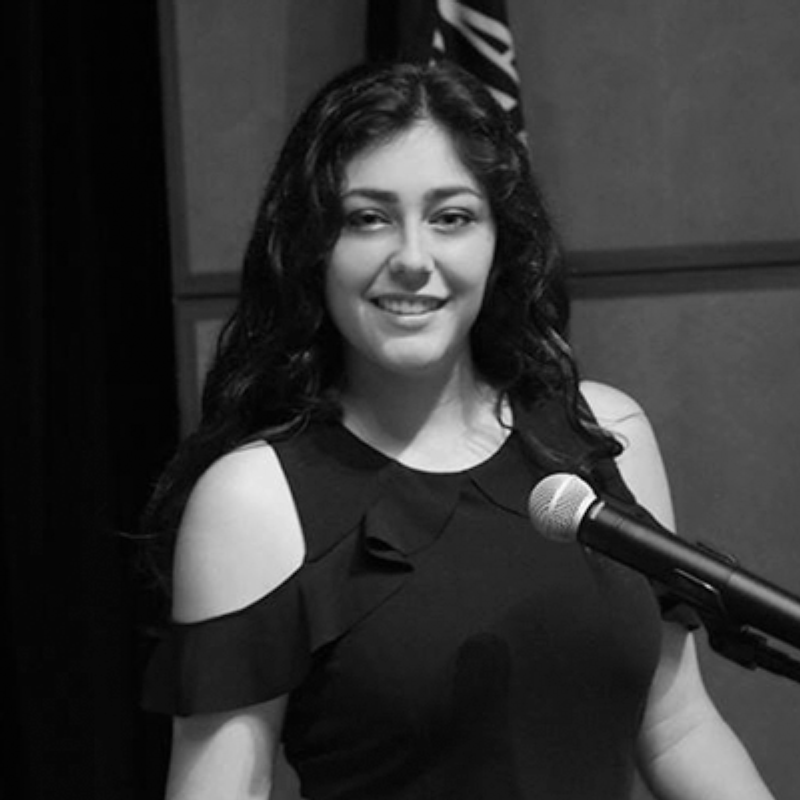 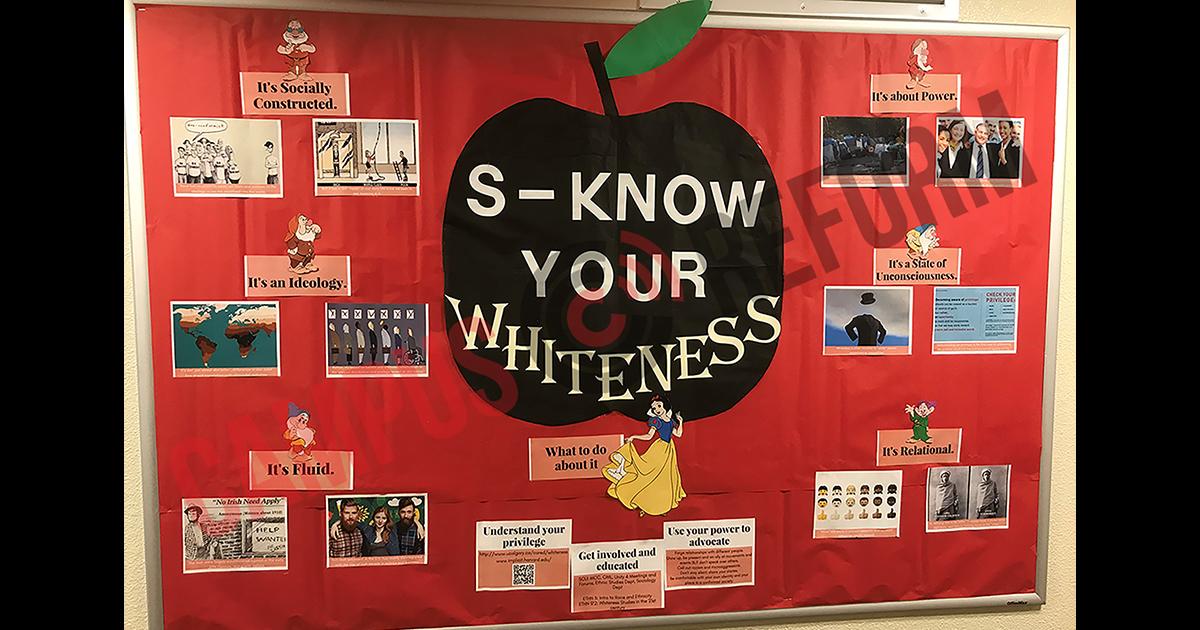 "My initial reaction to the display was that I go to a university that hides an aggressive liberal agenda behind the mask of Jesuit values."

Ariana Rowlands is a California Campus Correspondent and reports on liberal bias and abuse for Campus Reform. She is the Chairwoman of the California College Republicans and a fourth year Political Science major at UC Irvine. She was recognized as one of Orange County’s Top 100 Most Influential People of 2016, and has contributed to Breitbart and Red Alert Politics.