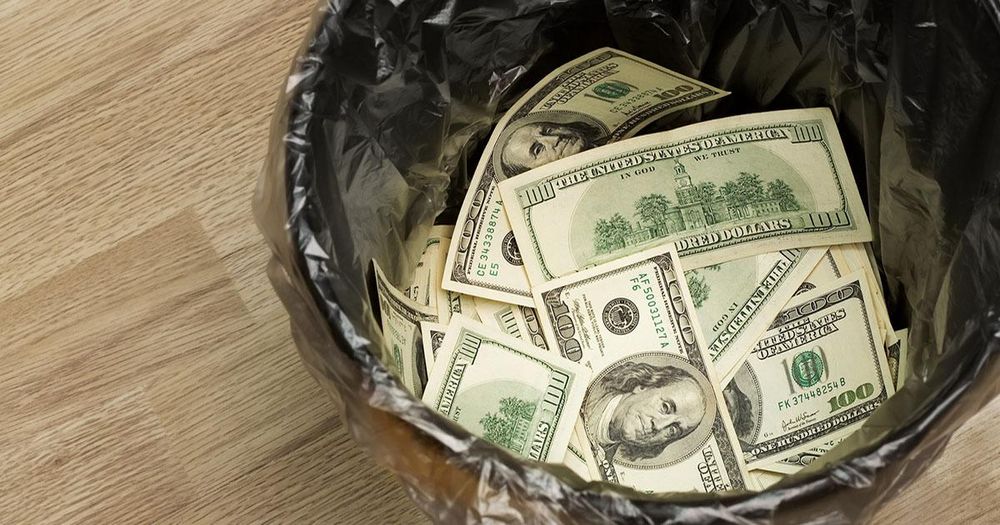 The University of Michigan spends more than $11 million per year on salaries for 93 full-time diversity employees, according to one of its own professors.

Mark Perry, an economics and finance professor who is also an American Enterprise Institute (AEI) scholar, recently convinced UM to conduct an internal investigation of 11 programs that benefit female students while excluding men.

While the university recently closed that investigation without offering an explanation, Perry argues in a recent post on AEI’s blog that UM has more than enough diversity-related resources to conduct regular audits of its programs without prompting from a formal complaint.

Drawing on data from the school’s salary database, Perry asserts that UM spends $8.4 million just on the salaries of 93 employees with “diversity, equity, and inclusion” roles. Once benefits are incorporated into the calculation, he says, the total cost rises to more than $11 million per year.

Based on last year’s in-state undergraduate tuition of $14,500 for students enrolled in the LSA, Perry calculates that the $11 million payroll for UM’s 93 “diversicrats” could support full-ride scholarships for 765 students every year.

“It was only because of my complaints last year that UM agreed to end its practices of illegal gender and race/ethnic discrimination for five faculty awards on the Flint campus and its illegal discriminatory admission policy for a girls-only summer STEM camp,” Perry alleges, arguing that with more than 90 full-time staffers devoted to the issue, UM should be able to detect such problems on its own through periodic monitoring.

“I’m happy to provide pro bono monitoring services to UM to help uncover any systematic gender discrimination that exists today on the Ann Arbor campus, but I could use a little help from the army of nearly 100 full-time diversity employees who obviously have plenty of resources available to self-monitor campus programs,” he writes.

Perry concludes by addressing his plea directly to the UM diversity employees, saying, “Please help to end my part-time job as a civil rights activist fighting against discrimination at UM and for our shared goals of true equality, fairness, justice, and diversity.”