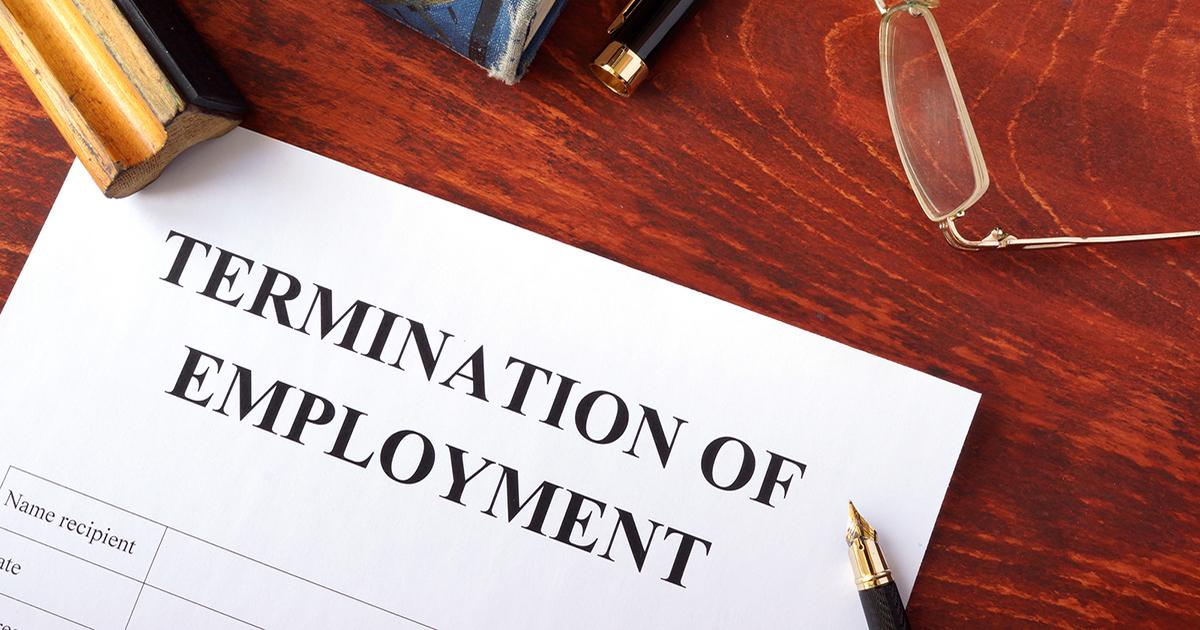 The CRs initially started the recall process, collecting enough petition signatures to put recalling Newman on the ballot, then contacted registered voters within Newman’s district and urged them to vote “yes” on recall.

"The Democrats have blatantly disregarded the will of voters, as well as the democratic processes that make this country great."

The recall focused on voter dissatisfaction after Newman voted to increase the gas tax and vehicle fees, allowing the CRs to collect more than 85,000 signatures for the recall petition—20,000 more than they needed.

The California Democratic Party filed a lawsuit in an attempt to end the recall process, and while the College Republicans were initially told that they had been named as defendants in the lawsuit, they later found out they had were merely “parties in interest.”

“The Democrats have blatantly disregarded the will of voters, as well as the democratic processes that make this country great,” Brooke Paz, Vice President of the CSUF CRs said last year. “This lawsuit is our opportunity to fight for our Constitutional rights in a government run by the people, for the people. The people have spoken. They have every right to recall elected officials who are not serving the best interests of the public.”

Paz spoke with Campus Reform on Wednesday to discuss the club’s elation over their successful efforts to have Newman recalled, which ended the Democrats' supermajority in the State Senate.

“It feels incredible and almost surreal to come full circle with the recall of Josh Newman,” Paz said. “It's nearly been a year since I got a phone call from Ryan Hoskins letting me know we were being sued. After working on Ling Ling Chang's campaign for State Senate in 2016, signing the petition to start the recall of Josh Newman, and doing everything we could to help along the way, it's great to finally see our efforts come to fruition.”

“Californians are going to save a lot of money and strife with Newman out of office,” she added. “He broke his promises and betrayed his constituents, so we had to fire him. I'm excited to see what challenge we decide to take on and conquer next.”

Campus Reform also reached out to the former state senator for comment, but did not receive a response in time for publication.