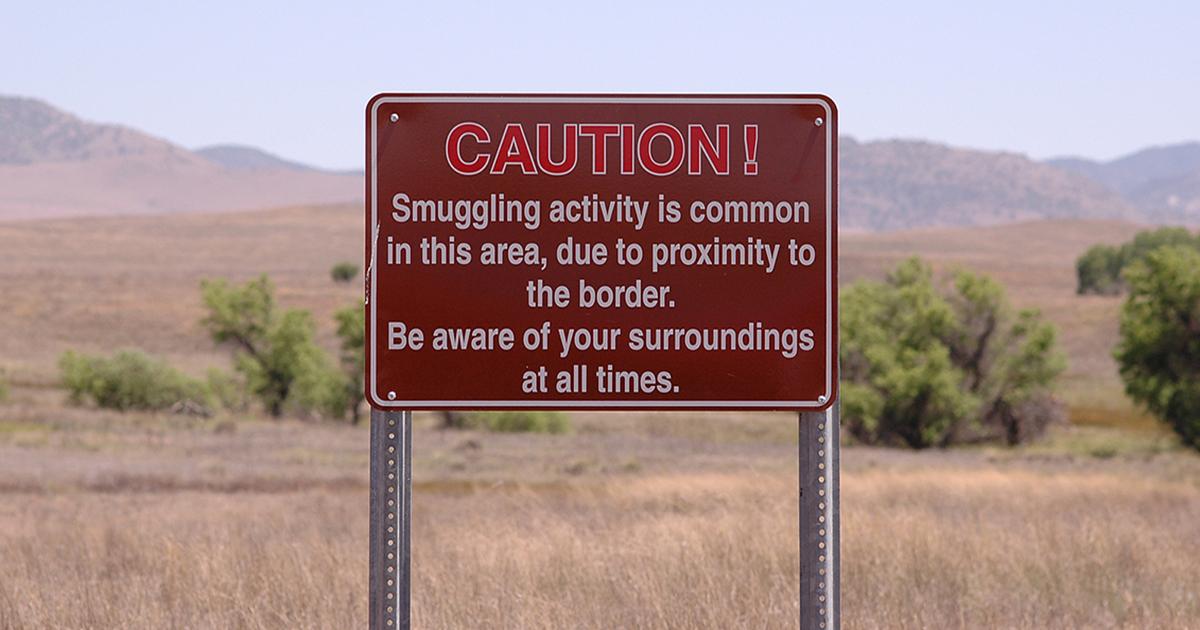 Thousands of professors and university administrators are offering full-throated condemnations of the Trump Administration for its “zero tolerance” approach to enforcing immigration law.

In a “Letter to DHS from Faculty,” more than 3,000 academics call the government’s policy of separating illegal immigrant families “unethical” and “immoral” human rights violations, asserting that “there is no legal doctrine that requires this, despite the falsehoods being circulated by the Trump administration.”

"To remain silent and continue with this egregious practice is to be complicit with nothing less than child abuse and torture."

“We patently reject the ideological justifications that this administration is offering as rationale for these cruel practices,” the letter declares, adding that “the latest indication that this administration is using the separation of children from caregivers as a political tactic adds to the insurmountable evidence of the unethical and nefarious nature of this policy.”

The letter goes on to contend that anyone who does not speak out against the family separation policy is “complicit with nothing less than child abuse and torture.”

“Our collective expertise leads us to conclude that this policy is nothing less than an outright attack upon youth within Trump’s war upon immigrants and people of color, and one that will continue to haunt communities for generations to come,” the professors write, comparing the practice to “state dictatorship, ethnocide, and genocide.”

The letter also alleges that “trauma is found to be held within the children’s DNA and then passed onto future generations,” citing a June 15 NPR segment titled, “Doctors Concerned About ‘Irreparable Harm’ To Separated Migrant Children.”

Meanwhile, in a CNN op-ed published Tuesday, Steven Lubet, a professor at the Northwestern University Pritzker School of Law, calls for the “heartbroken prosecutors” tasked with enforcing the separation policy to resign in protest.

Comparing the family separation policy to the Fugitive Slave Act, he notes that law enforcement officers and elected officials rendered the law “unenforceable” in many Northern states by refusing to enforce it.

“They can resign,” Lubet wrote. “The entire zero-tolerance policy would become unenforceable if enough prosecutors and DHS agents—and perhaps even Homeland Security secretary Kirstjen Nielsen—would quit their jobs in the face of inhumanity.”

"Central to the Holy Cross education Notre Dame offers is a sense of family, centered on the Holy Family of Jesus, Mary, and Joseph, and in that spirit I call on the Administration to end immediately the cruel practice of separating children from parents and parents from children," Jenkins wrote.

When asked by The Chronicle of Higher Education whether ND’s decision to host Vice President Mike Pence as its commencement speaker last year prevents the university from speaking out against the administration, though, Jenkins scoffed at the idea.

“There’s certainly not a conflict and I would say the vice president speaks frequently of the value of family and upholding the value of families,” Jenkins told The Chronicle. “I would call on him and every politician to follow that rhetoric with action, particularly in this case.”