Prof criticizes green movement for being too white, male

In a recent interview with Yale University, a sociology professor argued that the green movement needs to "become more inclusive and effective" because white males occupy too many positions at environmental organizations.

Dr. Dorceta Taylor discussed the "troubling lack of diversity" in the green movement, complaining about the lack of progress since she first identified the preponderance of white men as a problem in a 2014 study. 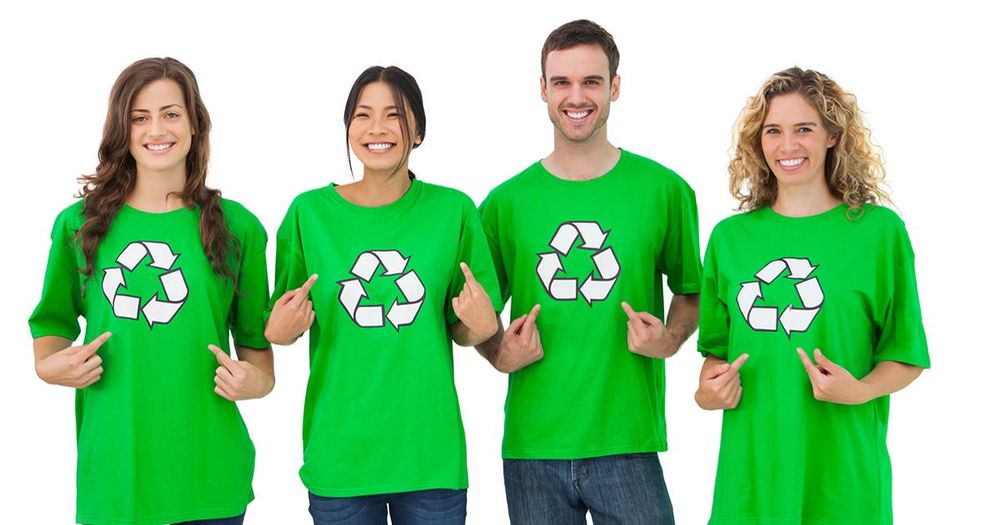 In an interview titled "How Green Groups Became So White and What to Do About It," Yale alumnus and University of Michigan sociology professor Dr. Dorceta Taylor explains how the “conservation movement must transform itself to become more inclusive and effective.”

Taylor expressed concern at the lack of action in response to her 2014 report on “The State of Diversity in Environmental Organizations,” which “focuses primarily on gender, racial, and class diversity in these institutions as it pertains to the demographic characteristics of their boards and staff.”

Since then, she has published a new study showing that fewer institutions are now voluntarily reporting their diversity statistics, while among those that do, the percentage of nonwhite staff members has remained low.

Specifically, Taylor emphasized her finding that environmental organizations are mostly made up of white men, why this is a problem, and what these organizations should do about it.

"We can look at all the white males that occupy the leadership positions of the various environmental organizations, and some don’t even have environmental degrees, yet they occupy these positions and they’re very well paid,” Taylor told Yale Environment 360.

According to Taylor, one thing that green organizations should be doing is to simply “stop being so afraid of people of color. Meet them, interact with them, cultivate them, identify students early, and start recruiting them.”

Taylor also suggested there is a racial double standard when it comes to individuals interacting with members of the same race.

“If all the people I talked to, and knew, and interacted with were black, no one would take me particularly seriously,” she asserted. “I have to engage multi-culturally. That burden of proof should be on everybody.”

Another crucial solution to the perceived problem, she said, is a lack of budgeting for diversity initiatives within organizations.

“People try to do diversity on zero budget,” she explained. “That is a nonstarter. Usually I’ll say to an organization, ‘How much do you have in your budget for diversity?’ And they say ‘Nothing.’ And that usually tells me they’re not very serious.”

According to Taylor, remedying the problem of too many white males in the green movement is largely a fiscal undertaking.

"Homogeneity, 150 years of it, has cost a lot of money,” she argued. “These organizations are not looking the way they look by total randomness. There’s an investment in the board, the staff, the volunteers, the members, to look the way they look.

“Therefore, to change that is going to require money to hire staff, to hire recruiters, to pay to place your [job] ad,” she continued. “When you’re advertising for new staff, you need to put it in a place where people of different backgrounds can see it."

Taylor also advocated for organizations involved in the environmental movement to release “diversity data” on a regular basis, contending that this “holds the organizations a bit more accountable for their actions.”