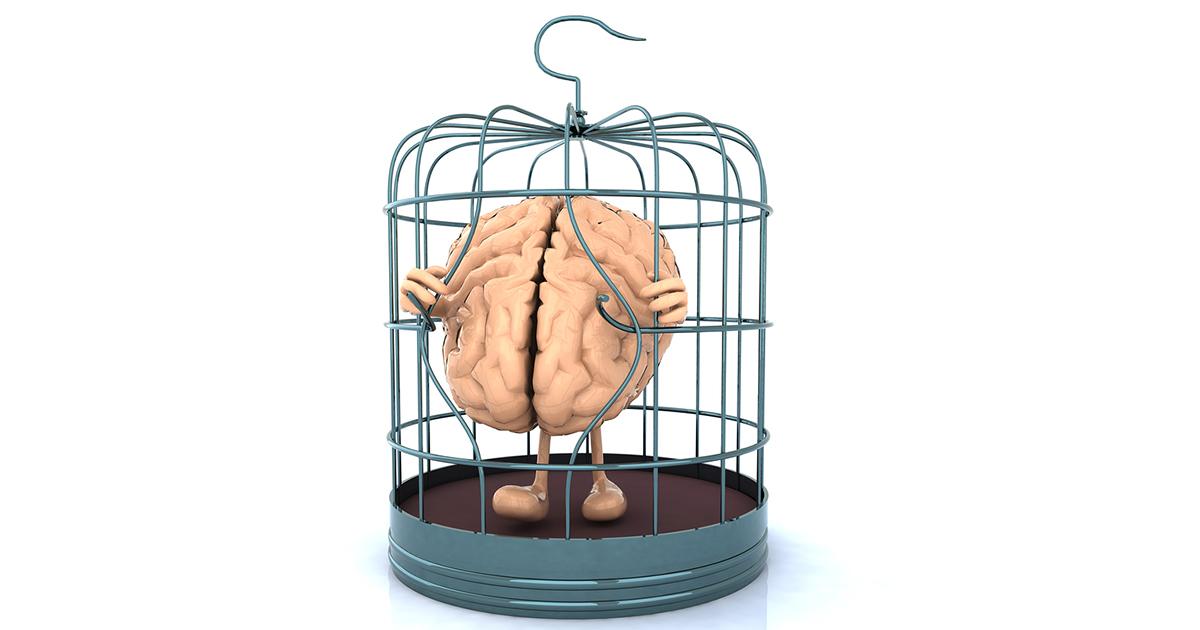 Officials at a Texas college deactivated a webpage promising students “freedom of thought” after a conservative student criticized the school for not committing to free speech, as well.

Lone Star College-Tomball initially outlined its commitment to “freedom of thought” on an application form for new student clubs, which required students applying for club recognition to agree to the “Student Organization Diversity Statement.”

"I feel that the school removed the page in an attempt to cover their tracks. It’s very clear what the school was implying [by only mentioning] freedom of thought."

“Lone Star College-Tomball believes that freedom of thought, innovation, and creativity are fundamental characteristics of a community of scholars,” the statement read, adding that students have a responsibility to “nurture sensitivity” and “tolerance.”

Quade Lancaster—who has previously alleged that he was demoted from his position as student government president due to his conservative views—criticized the school’s inconsistency in a June 1 article for Campus Reform.

“If you have freedom of thought but not freedom of speech, how can students share ideas?” Lancaster mused at the time. “You can’t have a free marketplace of ideas if you’re censoring speech on the basis of content.”

Within a week of Campus Reform’s June 1 report, school officials deactivated the registration form, which at that time was the only public document informing students of the school’s commitment to freedom of thought.

Since the school offers summer classes, the form should still be open, as there's no reason why students can't start a new club over the summer, Lancaster told Campus Reform on Sunday.

“Why did they remove it?” he asked. “It is not a coincidence that after Campus Reform published an article about the Lone Star’s commitment to free thought only that the school went and took down the document where it was stated.”

The removal of the webpage “only proves my point,” Lancaster added. “I feel that the school removed the page in an attempt to cover their tracks. It’s very clear what the school was implying [by only mentioning] freedom of thought.”

As Campus Reform previously reported, Lancaster had another run-in with the administration after he accused administrator Shannon Marino of revoking his position as president of the student government due to his conservative views.

Lancaster claimed that he was also slated to receive a Student Excellence Award at an April 26 ceremony, but said that when he showed up with his family in tow, Marino told him he was nominated “in error” and turned him away.

Lancaster believes this was an act of retaliation, and provided documentation to Campus Reform confirming that one of his professors did indeed nominate him for the academic award, and that he was invited to the ceremony.

Marino, for her part, has declined multiple opportunities to explain her account of events to Campus Reform. According to the Foundation for Individual Rights in Education (FIRE), though, Marino has a history of discriminating against conservative students dating back to 2008.

Campus Reform reached out to Lone Star College-Tomball to ask why the school’s only public commitment to freedom of thought has been removed, but did not receive a response.