Our Correspondent Program gives me hope 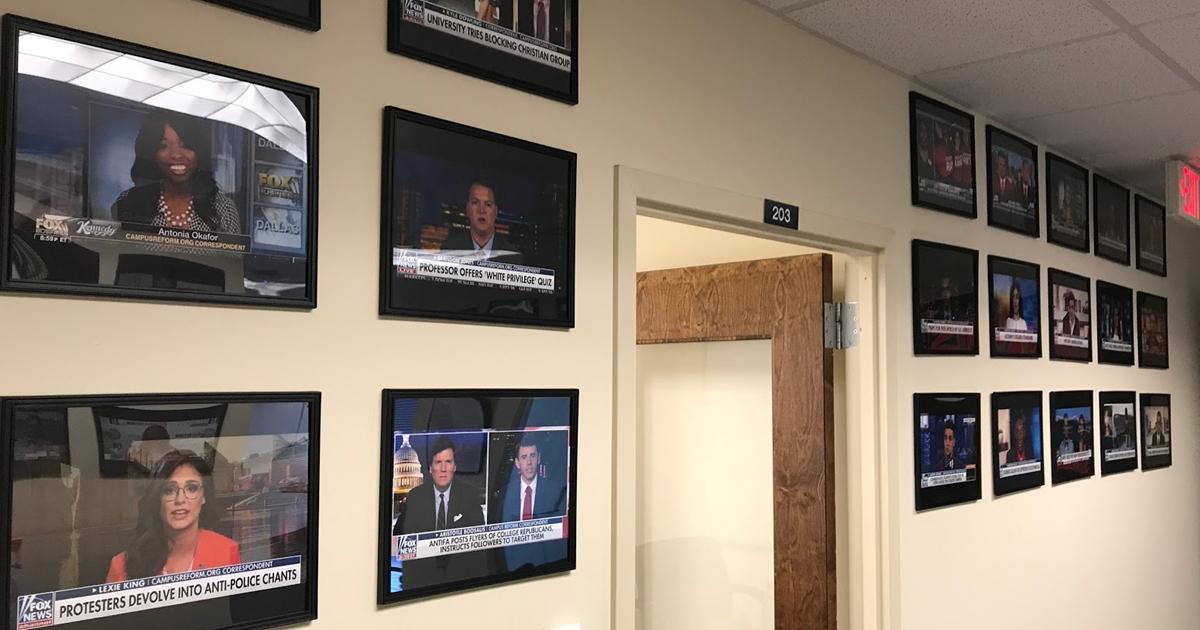 The Facebook post was so simple and unassuming I almost missed it. “Some good news,” it said.

"In the age of 'fake news' and unending bias from mainstream journalism, the Correspondents give me hope."

I can’t say I was surprised; Pardes wrote 22 solid articles for us during her time in our program and co-founded one of our student publications, The Bruin Standard, at UCLA. She’d enjoyed her experience with journalism so much that she gave up her dream of becoming a doctor to pursue the reportorial arts. If that doesn’t scream “passion,” then nothing does.

Pardes is hardly alone; in the nearly five years I’ve been with Campus Reform -- first as news editor then as editor-in-chief, and currently as director of journalism training -- I’ve seen plenty of talent come through the program. Multiple graduates have gone on to launch their careers at a variety of national outlets, and that’s in addition to the young conservative journalists who worked for us as part of our staff who are now plying their trades elsewhere, such as Kaitlyn Schallhorn.

[RELATED: OPINION: Timpf is tough, but the assaults must stop]

The Daily Caller has hired a number of former Correspondents, including Peter Hasson, Justin Caruso, Rob Shimshock, and Neetu Chandak. Julia Nista and Derek Draplin were members of two Leadership Institute-affiliated publications: the aforementioned Bruin Standard and Michigan Review, respectively. Kyle Perisic, a contributor, served in our office as an intern. They serve alongside former Campus Reform staffers Amber Athey and Emily Larsen.

Still others are scattered about, including Mairead McArdle at National Review Online and Kassy Dillon at The Daily Wire. In addition to his work for The Daily Caller, Rob Shimshock writes occasional pieces for Rebel Media. Over at the Heritage Foundation, Jeremiah Poff is doing a fine job interning for The Daily Signal.

Ever since the Campus Correspondent program launched in 2014 with Lauren Cooley (who also works at the Examiner, by the way), it has been a smashing success. The first year finished with 70 stories from Correspondents, a figure that exploded to 386 stories in 2015 and topped 807 articles in 2017. We finished last year with 91 Correspondents.

Of course, numbers are meaningless without results. Thankfully, the Correspondents have proven their worth time and time again.

They’ve pulled in dozens of Drudge Report hits -- dealing with everything from a group of students at the University of Texas-San Antonio launching a racially exclusive magazine to the student body president at Brown University hand-delivering menstrual products to men’s restrooms -- and their reporting has wrought more policy changes than you can shake a stick at (highlighting a public university’s attempts to hire students as “Social Justice Advocates,” for example, whichmysteriously went dark not long after our Correspondent’s reporting).

Article writing isn’t the only way Correspondents make their mark. Many Correspondents have had the chance to make media appearances on behalf of Campus Reform, as well. In fact, we have 57 framed photos on our office walls showcasing their work on Fox News, Fox Business, and other networks.

Nowhere else will you find such a dedicated corps of young, motivated journalists. I used to joke that the program was America’s only conservative school of journalism. It becomes less of a joke with every news story or media appearance our Correspondents do.

In the age of “fake news” and unending bias from mainstream journalism, the Correspondents give me hope. Our graduates are already making an impact in the profession. I have no doubt that this program will continue to prove its worth.

And we’re always hiring. All you (or your higher education-enrolled acquaintance) have to do is fill out this form. A member of our staff will get in touch with you shortly thereafter.

There’s no time like the present; you can help bring balance to higher ed and journalism (and get paid to do it). If not you, then who?

This article has been amended since its initial posting.