Study finds conservatives 'right to be skeptical of scientists’ 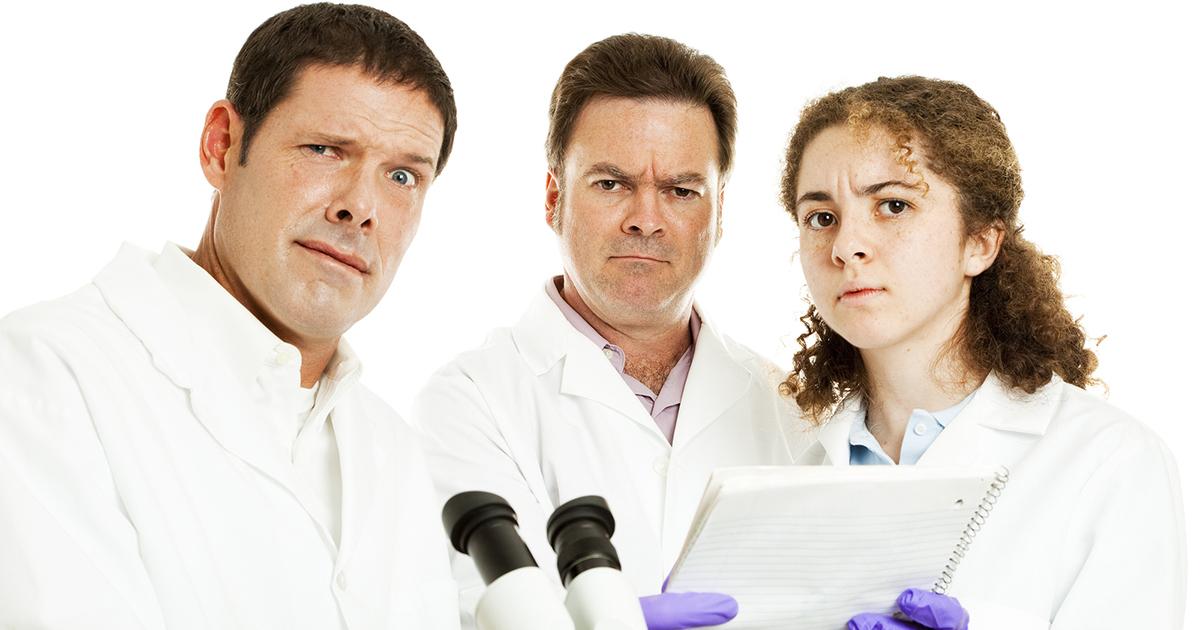 A new study by University of Oxford researchers suggests conservatives are right to be skeptical of scientific establishments, given the history of “scholar activism” in fields like sociology and political science.

Led by Nathan Confas, the study “Does Activism in the Social Sciences Explain Conservatives’ Distrust of Scientists?” can be found in the recent issue of the American Sociologist, a special edition dedicated to ideological diversity and conservative issues.

"What an odd coincidence that ‘science’ always, without exception, supports the liberal worldview."

The study takes aim at the oft-repeated claim that conservatives distrust science because they find it threatening to their religious worldview, and the insinuation that religious conservatives align with a backwards, regressive approach towards science.

Research confirms that every decade since 1974, conservatives’ trust in scientists has decreased. But little has been done to explore why. Some suggest that conservatives are less likely to accept data that “threatens their worldview,” note Confas and his team.

But Confas told Campus Reform that this is a misguided approach. If anything, he said, published research indicates that liberals and conservatives are equally likely to discredit science if it conflicts with their world-view, citing studies such as this one and this one.

[RELATED: Feminist course questions if science can be ‘objective’]

Confas and his research team propose a different explanation. They suggest that increasing levels of skepticism towards scientific institutions is partly a reaction to the politicization—namely, the liberalization—of these institutions.

The distrust is not driven by all scientists, but rather by what Confas and his team refer to as “impact scientists.” These are researchers, typically working in the social sciences and environmental science, who often conduct research with the stated goal of raising awareness of left-liberal issues, or acceptance of left-liberal policy solutions.

“There is a strong possibility that conservatives are not opposed to, or skeptical of, science per se. Rather, they lack trust in impact scientists whom they see as seeking in influence policy in a liberal direction,” explains Confas.

[RELATED: STUDY: Only 2% of sociology profs identify as conservative]

The unstated goal of sociology, Confas suggests, “involves reorganizing society to fight inequality, oppression, poverty, hierarchy, and the like. Its ideological orientation arose out of…civil rights, feminism, Marxism, and other progressive movements.”

Most sociologists would claim, in good faith, to be objective. But emerging research suggests that the political slant in the field is corrupting objectivity, due to a variety of issues including confirmation bias and scholar-activism in the field.

“Taking the easy route isn’t something that I or my coauthors are tempted to do. We want to do our part to help correct the science,” Confas told Campus Reform.

“Conservatives are right to be skeptical,” he added. “Take any politicized issue that is connected to some disagreement about scientific fact. I do not believe there is a single case in the last couple decades where a major scientific organization took a position that went against the platform of the Democratic Party.”

“What an odd coincidence that ‘science’ always, without exception, supports the liberal worldview,” Confas observed.