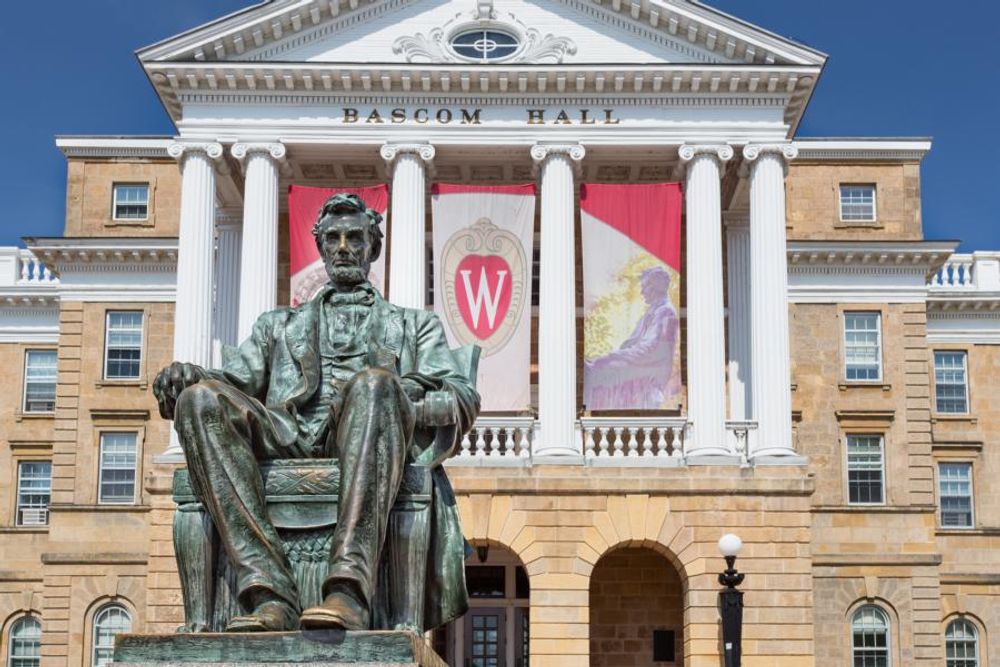 A Wisconsin university launched a new inclusivity campaign in the name of unity, which seems to run counter to other college campaigns reported by Campus Reform focused on dividing student and faculty based on their identity.

UW Madison launched a campaign entitled “I am UW” to unify the student body in their “shared identity of being a UW student,” according to the school’s student publication, The Badger Herald. Vice Provost for Diversity and Climate Patrick Sims announced the plan at an Associated Students of Madison’s meeting focused on diversity and inclusion initiatives.

Sims started the campaign in response to the school’s campus climate survey, which showed that minority students have a more negative view of the campus climate.

UW Madison spokeswoman Meredith McGlone listed the priorities of the initiative to Campus Reform, which are “developing the next generation of leaders, institutional engagement, providing thought leadership, and chronicling UW’s commitment to inclusion.”

“Our goal with the campaign is to celebrate all aspects of our students’ identities, including their shared identity as UW Madison students,” McGlone told Campus Reform.

The University of Maryland at College Park started a support group on campus entitled, “White Awake,” aimed at helping white students that may “sometimes feel uncomfortable and confused before, during, or after interactions with racial and ethnic minorities” in September.

The University of Denver held a “White Privilege Symposium” earlier this month to “examine patterns, cultures, and systems that contribute to identity, power, and privilege.”

Similarly, Oregon Health and Science University is offering a fellowship to graduate students who come strictly from "historically underrepresented populations.” The fellowship is intended "to increase the diversity of the community of scholars” at the university.

Instead of initiatives focused around a unifying identity, such as the one presented by UW, these schools focused their diversity and inclusion initiatives on specific racial identities.