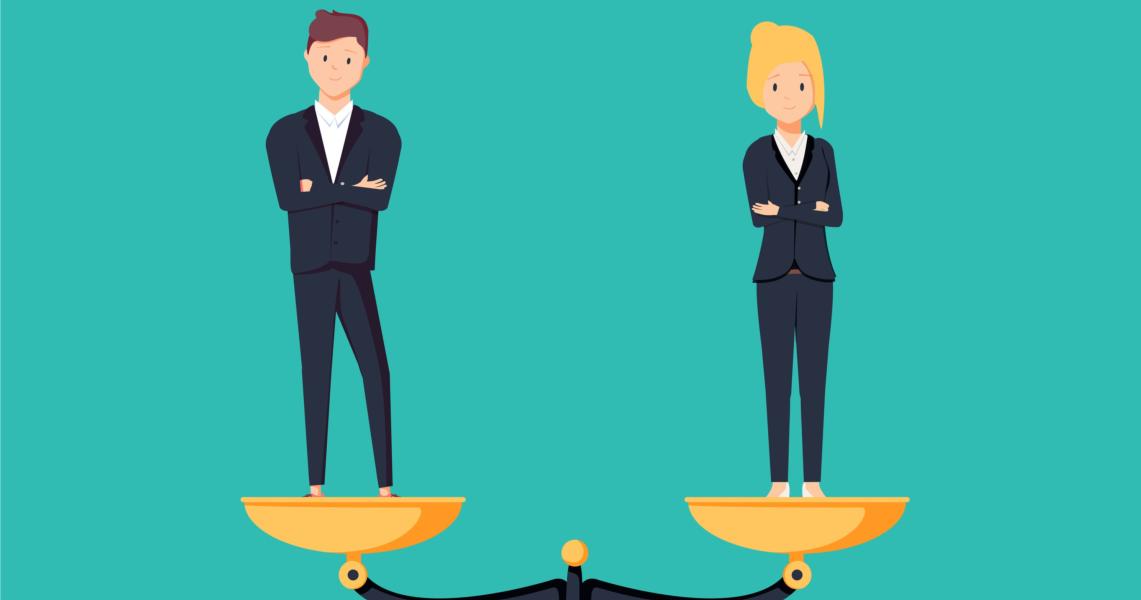 A University of Arizona professor filed a lawsuit Thursday in federal court alleging the university discriminated against women.

The lawsuit followed a January 2018 suit, in which former UA Honors College Dean Patricia MacCorquodale sued UA for $2 million under the guise of gender discrimination and limited pay.

"In the complaint, Miranda claimed that she was "underpaid by “$9,000 to $36,000 dollars every year compared to her male colleagues who have worked for similar lengths of time at the University..."

Thursday's complaint was filed by Katrina Miranda, a current associate professor of chemistry and biochemistry at the University of Arizona, who has been with the university since 2002. Miranda is seeking $20 million.

Campus Reform reached out to Miranda’s legal team to ask how they arrived at $20 million. Attorney Andrew Melzer responded, stating that the request was a “preliminary rough estimate based on info at this point, which is limited.”

He went on to say that the amount “will devolve as the case progresses,” and that “the $20 million request is based on average pay of men and women in the college, damages, liquidated or double damages, and emotional distress. There are a number of aspects and factors involved, but it is a rough projection. It could change.”

In the complaint, Miranda claimed that she was "underpaid by $9,000 to $36,000 dollars every year compared to her male colleagues who have worked for similar lengths of time at the University and received tenure around the same time as she did."

Melzer asserts that these determinations were made using the UA Salary Database, a tool found on Tuscon.com, an arm of the Arizona Daily Star. This publication is not an official, state-sponsored database.

Miranda’s lawsuit, which is classified as a “class action” lawsuit, claims that there are as many as 80 other female professors who face similar pay discrimination.

Melzer did not indicate that other women had joined the suit, and when asked whether women from other departments could join, he said, “this particular lawsuit is for female professors in the UA College of Science that have been discriminated against over the last three years. If others think that they are experiencing similar issues, they can bring their own lawsuit.”

The professor is being represented by Sanford Heisler Sharp, a civil rights law firm that filed a $2 million gender-based pay discrimination lawsuit against the Board of Regents in January 2018 on behalf of Patricia MacCorquodale, a former UA Honors College dean.

The complaint asserts that, compared to men, UA underpays female faculty by tens of thousands of dollars per year, does not equally promote female faculty, and fails to provide equal access to resources (space, support staff). Moreover, the complaint claims that UA retaliates against women who complain about discrimination.

When asked whether Miranda had approached administrators with issues regarding pay in the past, Melzer told Campus Reform that the professor has “raised issues in the past,” and that she “had not gotten the satisfaction that she deserves.”

“We will seek [records pertaining to Miranda's communication of the issue with administrators] in discovery, and see whether the university has retained them," the attorney said. "There is a publicly available database of each professor's pay, but that would be the only thing that is for public consumption at this point.”

Melzer also addressed whether UA retaliated against Miranda as a result of the professor discussing pay disparities.

“Some of her courses have been taken away, her lab space was reduced, and they [administrators] tried to reduce it by more," the attorney told Campus Reform. "There is no other reason that we know of. The space was given to a man who was less experienced than her, and he now has [a] larger space than she does. There are patterns of discrimination affecting these women.”

The complaint states that the university has denied Miranda and other female faculty significant raises since at least 2011 while providing raises of tens of thousands of dollars to men in the same department with similar experience.

Miranda also alleges that she was denied promotion to a full professorship in 2016 by College of Science Dean Joaquin Ruiz and former Provost Andrew Comrie, despite recommendations from the department head. When Melzer was asked whether this incident spawned Miranda’s interest in pursuing legal action, he asserted that “this has built up over time. She has received cost of living adjustments, and the female faculty was promised substantial raises, but they haven’t come. She came up for promotion in 2016, and she was well qualified, but ultimately did not receive a raise.”

Additionally, while about half of the associate professors are female within her department, only one out of eight of those holding full professorship status are women, according to the suit.

The federal Equal Pay Act, which makes wage disparity based on sex illegal, and Title VII of the Civil Rights Act of 1964, which serves as a prohibition on discrimination, serve as the bases for Miranda’s suit.

In the weeks leading up to the 2018 midterm election, Campus Reform examined FEC records in order to report on voting patterns of faculty members and administrators at public educational institutions. Each instance has indicated that at least 90 percent of donations made by college faculty members and administrators have been to Democrat candidates and causes, many of which advocate explicitly advocate for equal pay for women.

In light of these results, Campus Reform asked Melzer whether Miranda’s case was the product of a similar pattern at UA.

“This isn't a political issue," he said. "This is a human issue. We are seeking fairness and an equal playing field for the women. Being paid $30,000 less than men with equivalent qualifications is unjust. We are seeing women in all sectors of life coming forward and trying to make a difference and change these patterns and trends of discrimination that have been around a while -- the wage gap, the promotion gap, and to counter things that hold women back from playing on a fair and equal playing field."

"This exists in other areas of society, and it has gone on for a while. Years and years of underpayment really sets someone back and is a real pocketbook/kitchen table issue that has a dramatic effect on people's lives, and we are just trying to equalize the playing field and ensure fairness and an equal shot. It is not politically driven or motivated," he added.

UA spokesman Chris Sigurdson told Tuscon.com that the school is not commenting on the lawsuit.