VIDEO: Students hate 'toxic masculinity'...but don't know what it is 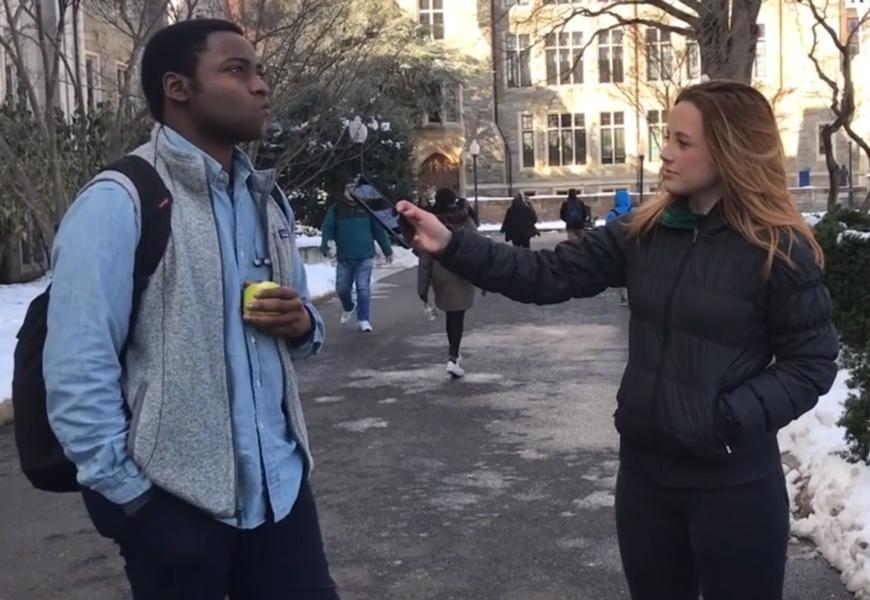 Gillette recently sparked controversy after the release of a new ad highlighting specific male behavior, referred to as “toxic masculinity.”

The term, though often cited on college campuses and in gender studies programs, has rarely made it into the national conversation until now.

Wanting to know what college students thought of the concept, Campus Reform's Emma Meshell headed to Georgetown University in Washington, D.C. After just a few interviews, it became clear that students, for the most part, supported the ad.  But while students were in near universal agreement about their feelings toward the concept, they came nowhere near an agreement on what "toxic masculinity" even is.

In fact, many struggled to give a definition at all.

“There isn’t a sort of logic to it…” one student admitted, while another defined it as “the idea that men have to be a certain way…”

Another student offered a vague definition, saying it was “anything that puts men over females.”

What did other students have to say? And where did they say the line is between toxic masculinity and regular masculinity? Watch to find out: