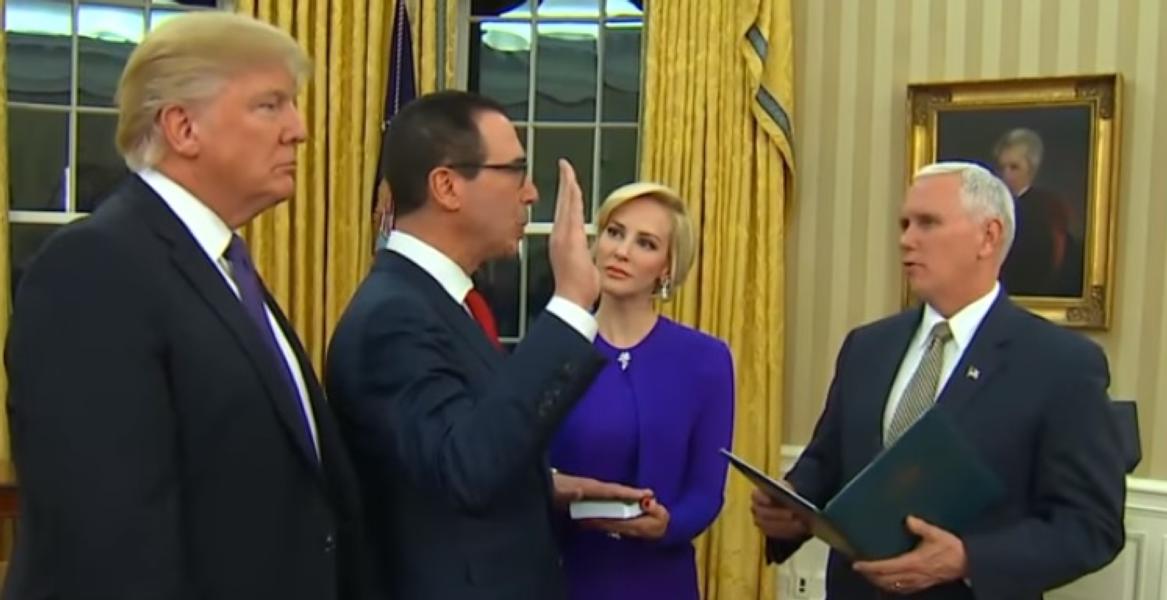 Shortly after getting sued, the University of California at Los Angeles has released records pertaining to an event it hosted with U.S. Treasury Secretary Steve Mnuchin.

During a February 2018 event featuring Mnuchin, some attendees were arrested for heckling after they protested the Secretary’s speech. The Treasury Secretary had originally granted UCLA permission to post the video of his talk, which concerned economic development, but withdrew permission after the protest, according to The Wall Street Journal.

"You didn’t do anything wrong—no one anticipated this"

Free speech nonprofit the Foundation for Individual Rights in Education (FIRE) first filed a public records request in March 2018, asking for both video of the speech and all communications between the school and Mnuchin’s staff about the event.

UCLA subsequently published the video, posting it to its website that same month.

FIRE, however, filed a lawsuit earlier in April 2019 because while the school released the video, it did not hand over the communications between the Department of the Treasury and itself, with the free speech nonprofit claiming that the school consistently granted itself extensions. In an April 15 news release, FIRE noted that UCLA has since made those records public.

These records consisted of 13 pages of emails in which a representative of UCLA appeared to confirm an earlier oral conversation between herself and a Treasury representative, noting that video of the Mnuchin event would be posted to UCLA's site. The UCLA rep tells a second UCLA employee that the Treasury rep never objected to any of the email and the second UCLA employee suggested that, in the future, the UCLA rep pose the matter of video as a question instead of a statement or have government officials sign a release.

"You didn’t do anything wrong—no one anticipated this -- but for [California Democrat Rep. Adam] Schiff for example we should either ask them 'Do we have your permission to video…' OR send them a release to sign," the second UCLA employee said. "Or otherwise eliminate the opportunity for them to post hoc lie and say, 'we never agreed to that.'"

FIRE explained that, after posting the video of the talk in March 2018, UCLA approximated that releasing the communication would take three months. When that time had elapsed, UCLA said the records would become available after two more months. The school then gave itself an additional eight months over the span of three separate such periods.

FIRE stressed its wish that UCLA comply with the timeliness element of the Public Records Act, which mandates that agencies make such material “promptly available” to the public.