Rob Shimshock Correspondent Editor @ShimshockAndAwe on May 01, 2019 at 7:05 PM EDT 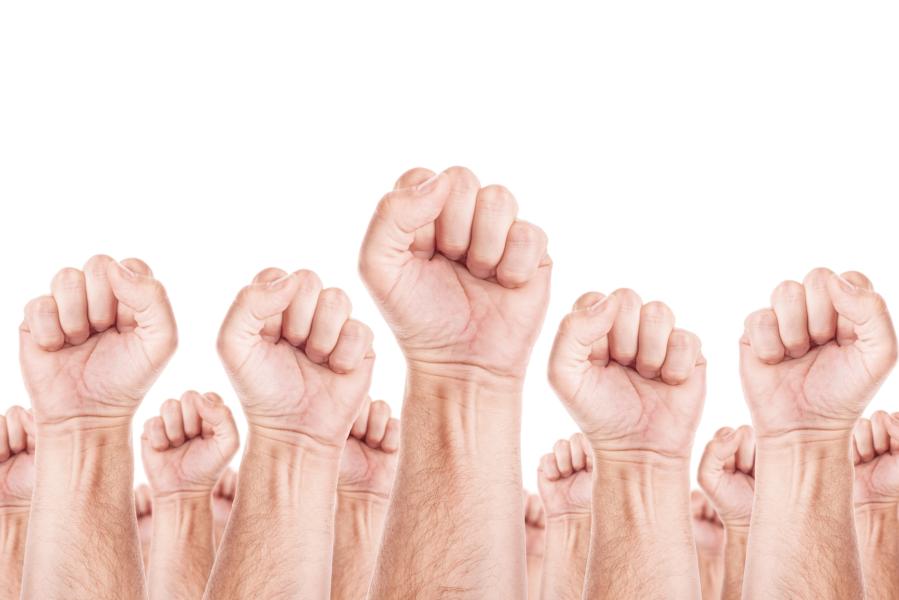 A progressive nonprofit put out a press release celebrating professors...not for doing their jobs, but for going on strike.

The American Association of University Professors (AAUP) honored May Day, which is also the socialist International Workers' Day, by commemorating university faculty who "fought to protect quality teaching over corporate profit," according to a press release obtained by Campus Reform.

"In Ohio, the Wright State AAUP chapter won a hard-fought contract after a 20-day strike, maintaining solidarity in the face of enormous pressure," the group wrote. "Full-time faculty and graduate employees at Rutgers settled a historic contract last month, winning significant gains just ahead of a planned strike. As of this writing, the chapter representing part-time faculty at Rutgers is still fighting for a fair contract."

The left-wing organization also announced that it had made progress in the fight against privatization at Eastern Michigan University, Purdue University, and George Mason University.

"The AAUP/AFT chapter at the University of Illinois-Chicago has tentatively agreed to a new contract with pay raises, increased minimum salaries, and more job protections for non-tenure-track faculty, after a year of hard-fought bargaining," the AAUP continued in the press release.

The group claimed that it had investigated "violations of academic freedoms," as well, highlighting the "likely retaliatory" dismissal of a Nunez Community College professor who had questioned the validity of an accreditation report.