After intervention from the Foundation for Individual Rights in Education, the professor has been cleared of all charges. 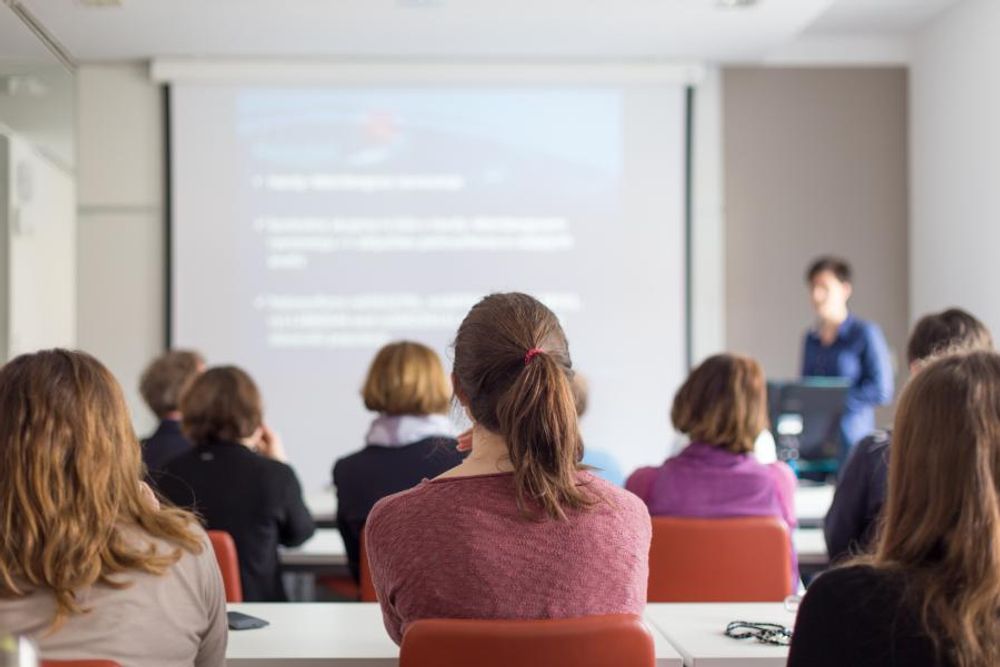 After intervention from the Foundation for Individual Rights in Education, a New York professor who had been accused of “racial discrimination” for using the n-word while quoting esteemed American Author James Baldwin in an academic setting, has been cleared.

The New School’s faculty union told professor Laurie Scheck that she needed to modify her curriculum after “student complaints made under the University’s discrimination policy.” The complaints referred to when Scheck uttered the n-word while quoting James Baldwin, an African American writer who focused on social implications of race and class.

[RELATED: Prof. critical of court system suspended for use of N-word]

Shortly after, Scheck contacted FIRE, who advocated on her behalf, sending a letter to the school calling for her to be cleared of any investigation immediately, advocating for the professor’s right to academic freedom.

“Because the complaint concerns faculty expression plainly protected by basic precepts of academic freedom, the investigation and its accompanying threat of discipline violate The New School’s governing policies and binding commitments,” FIRE claimed.

“I haven’t done anything wrong,” Scheck said, according to Inside Higher Ed. “So what we’re trying to do here is get things out in the open. When these things are covert and people feel quietly intimidated into changing the syllabus, that’s not going to help students. It just feels like enough is enough.”

FIRE reported Friday that the school has agreed to clear Scheck of all discrimination charges after the organization intervened on her behalf.

“If I have a hope for what can come out of this, it is for a university community that seeks to open itself in the deepest and most informed of ways to the exchange and contemplation of ideas about which there is genuine urgency and concern but not consensus,” Sheck said. “It is crucial that the right to do this be protected.”

Campus Reform reached out to the New School for comment but did not receive a response in time for publication.