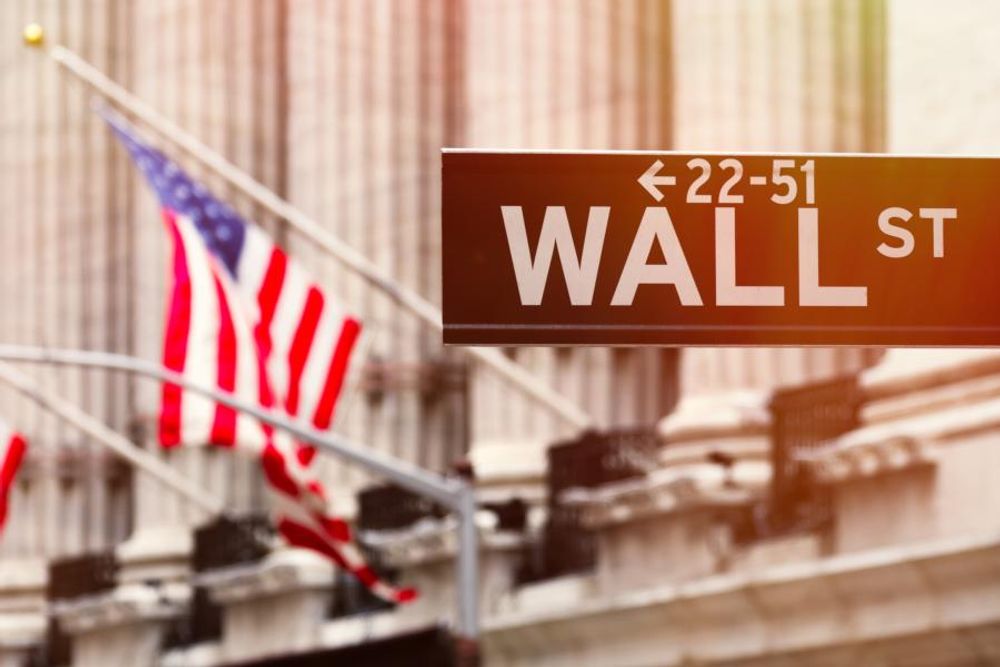 A new survey found that a majority of economists believe student debt relief programs, such as those being proposed by Democrat presidential candidates, would have a harmful effect on the U.S. economy.

The August 2019 National Association of Business Economics Economic Policy Survey a copy of which Campus Reform obtained, recorded responses from 226 economists. Overall, respondents opposed forgiving most or all of U.S. student debt. A 64 percent majority of the 226 economists believed that it would negatively impact the U.S. economy. About one-fifth, however, believed that student debt relief would help the economy.

“We didn’t ask respondents why they provided responses on student debt, and so I can’t speak for those panelists who thought it would be negative for the economy,” Megan Greene, NABE Policy Survey Chair, told Campus Reform. “One option could be the impact of a debt write-down on Sallie Mae, which extends the loans.”

“I have student loans, too,” Democrat Rep. Alexandria Ocasio-Cortez, who also supported the bill, told reporters, according to CNBC. “It was literally easier for me to become the youngest woman in American history elected to Congress than it is to pay off my student loan debt.”

“This is truly a revolutionary proposal,” Sanders said to The Washington Post. “In a generation hard hit by the Wall Street crash of 2008, it forgives all student debt and ends the absurdity of sentencing an entire generation to a lifetime of debt for the ‘crime’ of getting a college education.”

An ongoing poll showed that college students mostly support Sanders and Warren -- two candidates who have been criticized for their socialist-leaning policies and substantial student debt relief proposals -- to receive the Democrat presidential nomination for the upcoming 2020 election.