Kirkwood Community College President made the announcement in a statement late on Friday.

The Iowa community college professor who came under fire after saying "I am Antifa" has resigned after the college made the "decision to remove" him from the classroom. 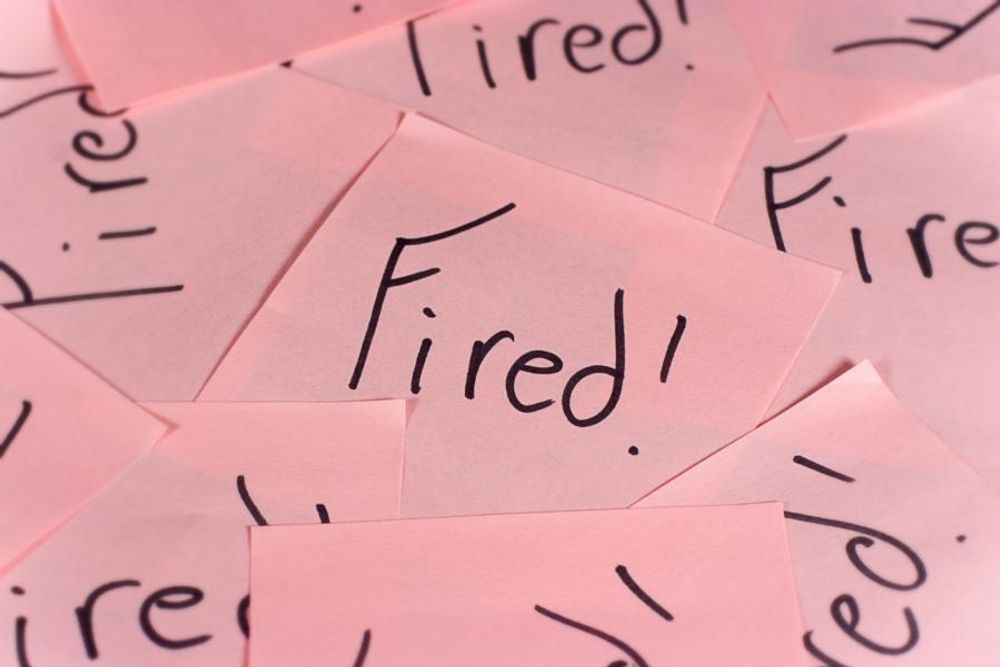 The Iowa adjunct professor who openly admitted to a local news outlet that “I am Antifa” has resigned amid pressure.

Kirkwood Community College President Lori Sundberg released a statement Friday saying that the college accepted Jeff Klinzman’s resignation, according to a press release obtained by Campus Reform. However, Sundberg went on to reference the college's "decision to remove Mr. Klinzman from the classroom," suggesting that Klinzman's resignation was not voluntary.

“With the safety of our students, faculty, and staff as our top concern, we made the decision this morning to identify an instructor who will take over the one course that Mr. Klinzman was to have taught this semester,” Sundberg stated. “We have spoken with Mr. Klinzman this afternoon about this matter and have accepted his resignation."

Sundberg said that while the decision “may be supported by some,” it will also be “criticized by others,” and went on to explain that the issue surrounding Klinzman had gained enough attention for “the potential to create an environment that is disruptive to our mission.”

The community college, however, clearly said that it supports Klinzman’s “right to articulate his views in whatever forum he chooses,” and explained that his resignation was submitted because community members perceived Klinzman to place “public safety in jeopardy.”

Because of the incident, the community college will have an increased security presence and will “develop and implement” a safety plan.

Klinzman came under fire beginning Thursday night after local news outlet KCRG-TV exposed the KCC adjunct professor’s support for the far-left extremist group Antifa. He said, "I affirm that I am Antifa,” when contacted by the news outlet.

Since the barrage of news articles about Klinzman’s affiliation with Antifa, he has scrubbed much of his Facebook page, but still lists his “likes” which includes support for the far-left organization, including, “Antifa Nebraska,” “Heartland Antifascists,” “Antifascist USA,” “Iowa Antifa,” and other left-leaning groups like “Iowa City Democratic Socialists of America,” and “U.S. Democratic Socialists.”

Among the posts that have since been removed is one from 2012 in which he wrote “this is what the country will come to if we don’t stop Evangelical Christians,” and then quoted part of what KCRG-TV determined was a “poem," which reads “Kill them all, and bury them deep into the ground, Before millions more are tortured to death.”

According to the report, the adjunct professor also commented on a post from the “Iowa Antifa” Facebook page, which shared a screenshot of a tweet from President Donald Trump that read, “Radical Left Wack Jobs who go around hitting...people over the heads with baseball bats."

"Yeah, I know who I'd clock with a bat...." Klinzman reportedly commented.

Campus Reform reached out to Klinzman Friday night but did not hear back in time for publication.

Earlier on Friday, Klinzman declined to comment to Campus Reform, claiming that he "got burned' by the local news outlet.