Leftist organizations at the University of North Texas began a petition for the removal of a conservative club’s charter.

The UNT College Democrats led the charge, saying that the conservative student group has “shown a pattern of racism, transphobia, and homophobia.” 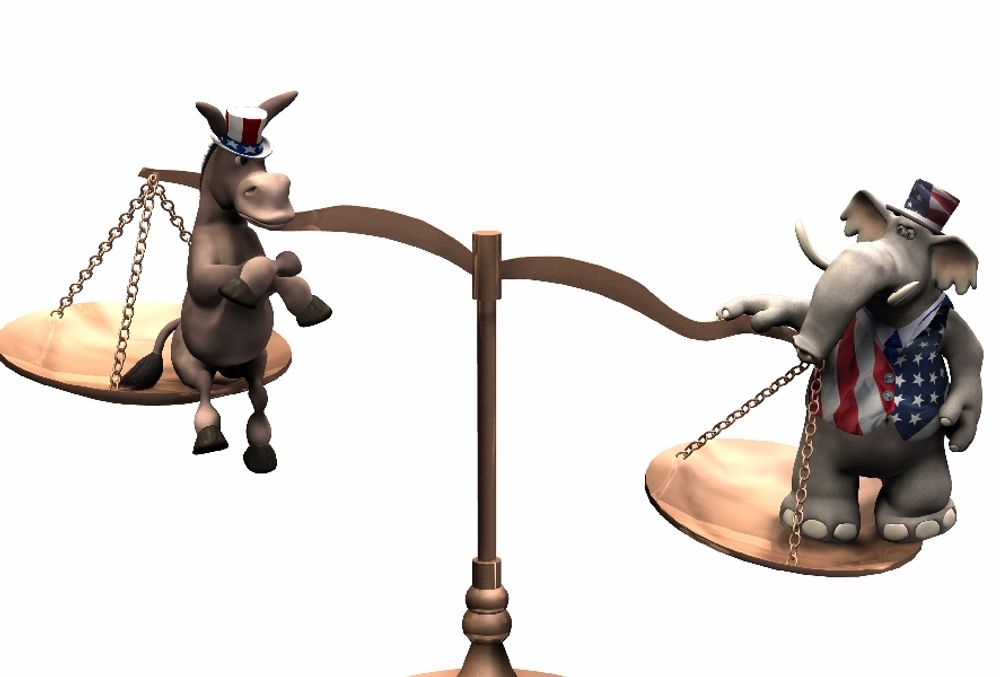 Leftist clubs at the University of North Texas called for the removal of a conservative group from campus, citing charges of hate speech and hateful action.

The UNT College Democrats started a petition to the university a week ago, joining with two other groups (one a self-described Latinx activist group, and the other the university’s “umbrella queer organization,” as the petition calls it) to ask for the removal of the charter of the Young Conservatives of Texas.

UNT Democrats stand with ⁦@untglad⁩ and ⁦@vivamueve⁩ and are calling for the removal of YCT from our campus. Sign this is if you don’t stand for their hate. https://t.co/QNSRbsHj8d

The organizations claim that the club “has shown a pattern of racism, transphobia, and homophobia throughout the 2019 through 2020 school year. These actions have hurt numerous organizations, minority groups, and the well being of harassed students — YCT needs to be held accountable for said transgressions.”

The petition goes on to quote messages posted by YCT’s Twitter account and a YCT member and condemns incidents such as a spoof on National Coming Out Day marketed as a chance to “come out as a conservative” and an affirmative action bake sale that assigned different prices to students based on membership in a minority group.

“We… condemn Young Conservatives of North Texas actions, call for them to be de-chartered effective immediately,” the organizations wrote. “We also ask that YCT is never reinstated in the future.”

More than 2,600 students have currently signed the petition.

The North Texas College Republicans issued a statement July 10, emphasizing that it has no connection to YCT and does not condone the club’s actions, although adding that “we affirm the right to free expression for all students at UNT.”

Students have singled out YCT with “a lot of tweets and Facebook comments,” YCT chairman Kelly Neidert told Campus Reform. “We also had our recruitment Google forms spammed with fake answers.” Neidert has faced “threats of violence” over social media and has additionally been a target of a movement to “hex” members of YCT initiated by self-identified witches.

“I think this is on par with what other conservative students face on other campuses, minus the witch part,” Neidert said. “I think it is important to keep fighting to stand up for what we believe in. We are on the right side of this and what we are doing is important.”

YCT released a statement on July 7 in response to the controversy and announced that the person who issued a tweet described as “homophobic” had been removed from the organization for assorted reasons.

“We are not a perfect organization, but it is clear that some students just want us disbanded because we are conservatives,” the club’s statement reads. “Everyone on campus, including us, has First Amendment rights. We will stand unapologetic in our beliefs.”

Neidert told Campus Reform that no one from the university administration has defended either side of the conflict, and the president has not responded to her emails. However, the dean of students recently reached out to her: “She is awesome and does advocate for free speech.”

Jayne Howell, chairwoman of the Denton County Republican Party, told Texas Scorecard that “banning people and groups from anywhere due to their political orientation is a fundamental violation to the U.S. Constitution. This is ‘cancel culture’ and discrimination at its best. Campuses are to be an area where free speech flourishes, despite one’s political leanings.”

Texas State Rep. Briscoe Cain said on Twitter that he and other attorneys would be happy to sue over “any actions impacting the fundamental liberties” of YCT.

I know myself, @KeithStrahan, and other liberty minded attorneys would be happy to sue @UNTsocial for any actions impairing any of the fundamental liberties of @YctUnt.

It’s exciting to think about.

The University of North Texas did not respond to Campus Reform’s request for comment in time for publication.