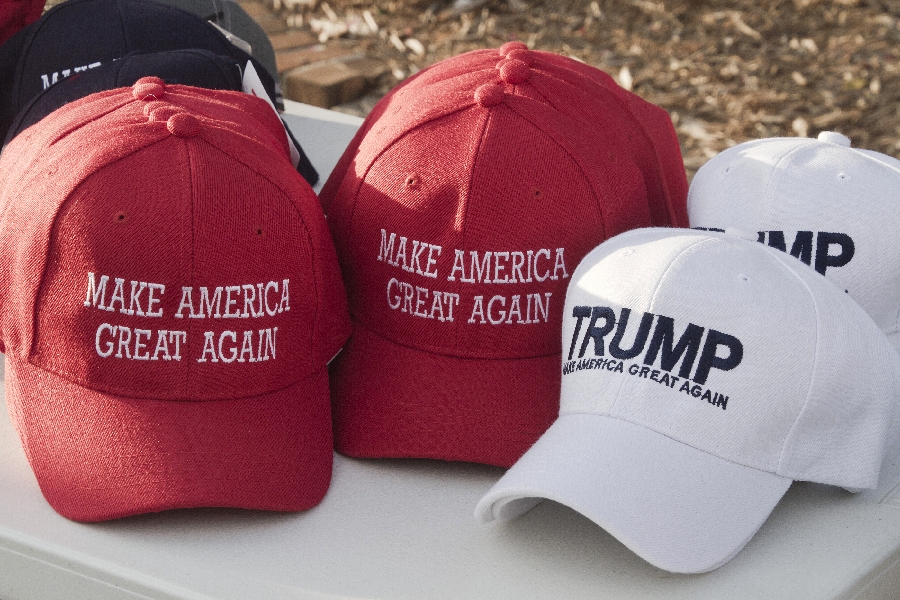 As November draws near and the political climate on college campuses becomes more polarizing, Trump Victory is increasing its youth engagement efforts.

The campaign has been making strides toward providing conservatives with a space to express their political views without backlash.

By launching both in-person and virtual events with the “Make Campus Great Again” Program, the campaign is reaching out to conservatives on college campuses nationwide.

The campaign launched this initiative as a result of conservatives being targeted on college campuses.

For example, Georgetown University student William Torgerson was condemned by the student government for publishing a conservative blog post. At the University of California-Irvine, the school's administration highlighted the conservative Federalist Society chapter like every other student organization, only to later apologize for doing so after students criticized the group for being "white supremacist." Another Federalist Society chapter, this one at the University of Illinois, faced backlash from other student organizations after it refused to endorse the Black Lives Matter movement.

All three of those incidents occurred over the course of just one month, highlighting the level of vitriol faced by conservatives on campus.

A Trump Victory spokesperson told Campus Reform that through the increased engagement of students through online events, there are noticeably a lot of college conservatives who are apart of the "silent majority’." By not requiring students to “come out to an event, they can just come out to a Zoom call and support the president virtually from wherever they are.”

“Our focus is to provide a community and really a family where these students - regardless of how they feel personally - can openly share their support for Republican policies in a space where they feel safe, comfortable, they don’t have to worry about a professor shouting them down,” the spokesperson said.

Allie Carroll, the Republican National Committee Assistant National Press Secretary, spoke to Campus Reform about how these youth engagement efforts “will ensure a better future for students post-grad and beyond.”

“As conservative college students face mounting pressure to conform to liberal ideologies, Trump Victory’s ‘Make Campus Great Again’ effort is providing a space for them to openly talk about the issues they care about – from free speech on campuses to securing a job after graduation – all from the comfort of their own homes and dorms.”

Alexandra Knowles, the Trump Victory Director of Youth Engagement, further commented that “through our youth engagement events – now over 100 and counting since we went virtual mid-March—we are expanding our army of student activists and empowering young voters to make their voices heard above the noise of far-left peers and liberal professors.”

This effort comes just months after a University of North Carolina study found that conservative students are three times more likely to self-censor than their liberal counterparts. The same study found that conservative students were four times more likely than liberal students to worry that expressing their viewpoints could change their professors' opinions of them.