The Building Name Review Committee is set to determine whether or not to change the current building name, but one professor is speaking out against the concept.

Kroeber Hall is home to the anthropology department at the University of California, Berkeley. 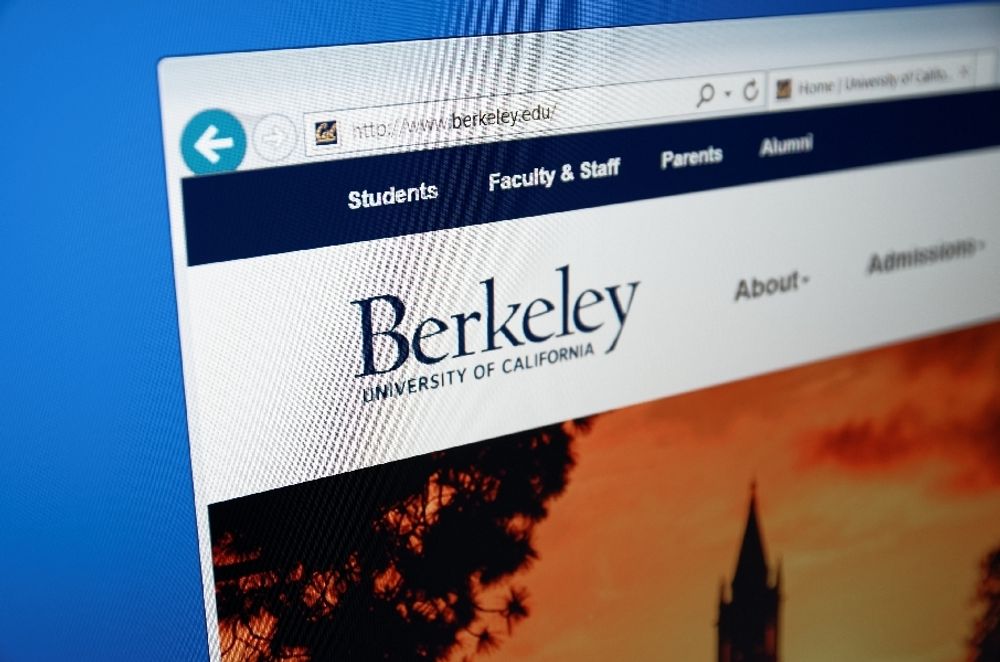 The proposal that was sent to the committee was signed by Executive Vice Chancellor and Provost Paul Alivisatos as well as members of the UC-Berkeley Native American Advisory Council. The proposal states that the name “Kroeber” on a university building “sends a harmful message to Native American students, faculty, and staff at UC Berkeley, deters prospective students, and hinders repair of a damaged relationship with Native Californians and all Indigenous people.

Berkeley anthropology professor Nancy Scheper-Hughes, wrote in an op-ed for the Berkeley Blog that she was “deeply distressed to learn about an administrative plan to remove the name of AL Kroeber from Kroeber Hall.”

Scheper-Hughes argued that the statement written about Kroeber in the proposal was “woefully misinformed.” She argued that the move came in the current age of “cancel culture” where things are “based on shaming and removing public figures thought to have done something objectionable or offensive."

"Ad hoc censoring without a process including factual knowledge, evidence, and research has no place in a public university," she wrote.

"This renaming  is happening during a time when the long-overdue erasures and removals of the names and statues, and monuments of slavers, Indian killers, colonialists, and racists," Scheper-Hughes wrote, insisting that “Kroeber had nothing to do with any of these.”

In her words, Kroeber had “many faults but he was neither  a neo-colonialist, nor a racist, nor a fascist.”

If the anthropology building must be renamed, Scheper-Hughes would like it to be renamed “Ishi Hall," after a Native American man named Ishi who was befriended by Kroeber and given shelter at Berkeley’s anthropology museum.