A professor at Weatherford College in Texas, is reportedly under investigation for alleged mistreatment of conservative high school students.

The college has reportedly opened an investigation into the matter. 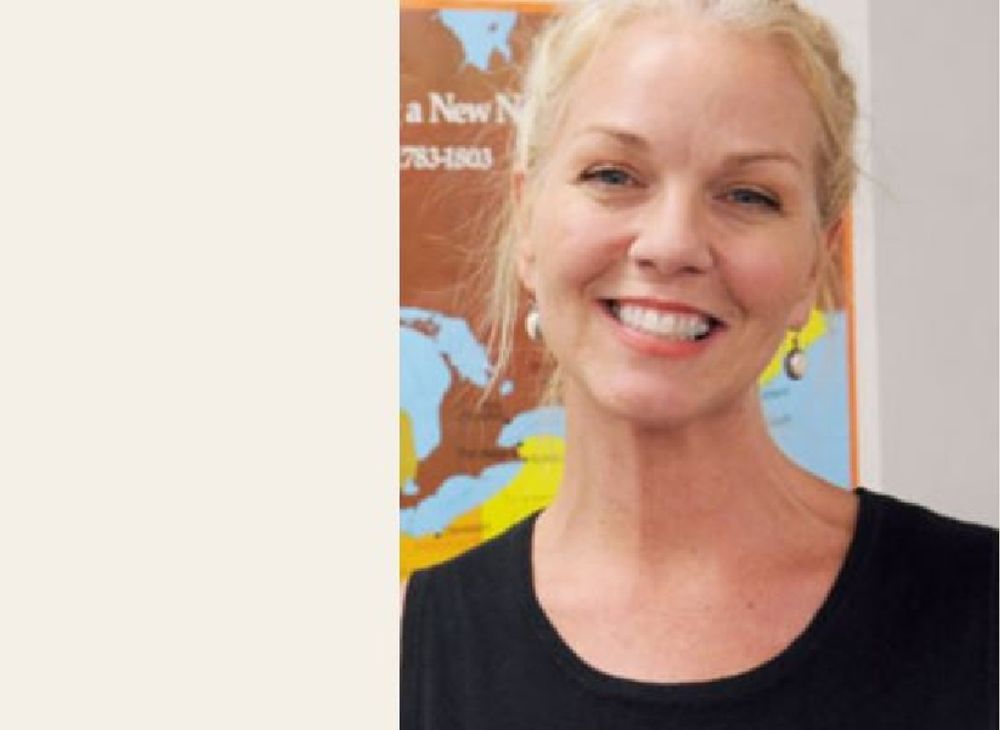 Texas’ Weatherford College responded after it was alleged that a professor teaching a dual credit course at an area high school belittled and made fun of Republican students. A source told Campus Reform that Professor Christi Dayley has been removed from teaching a dual credit enrollment American Government course offered by the two-year institution at Weatherford High School after interviews by both the college and the high school found that the professor’s conduct was inappropriate. However, Campus Reform is unable to independently confirm that.

The source claimed that Dayley asked each student in the class to go around the room and identify their political leanings.  When a few students in the classroom answered that they were Republicans, according to the report, Dayley was less than respectful.

She is also alleged to have mocked a Republican student’s tone of voice before disparaging Republican churchgoers.

Weatherford College posted a statement on its official Facebook page addressing complaints about the mistreatment of Republicans in the dual enrollment course.  It stated that the college-level coursework it offers in high schools is intended to “teach the material towards measurable learning outcomes, not to espouse any particular political viewpoint.”

The college declined to name the professor at the center of the complaint in the post, but it assured the public that it takes incidents in which faculty are accused of hostility toward students seriously.  A number of commenters on the post defended the professor, many of whom identified Dayley.

The Weatherford Democrat reported that the college had opened an investigation into this matter.  The Weatherford Independent School District and Weatherford College informed the paper that they were working together to investigate the incident and determine a solution.

According to Weatherford College’s website, it offers dual enrollment courses in area high schools.  By taking these classes, students may gain college course credit while still in high school.  Weatherford has partnership agreements not only with Weatherford Independent School District but fourteen other public school districts and several local private schools.  Dual credit courses are often taught in high schools but can also take place online or on Weatherford’s physical campus.

Dayley holds a position as Associate Professor of History and Government on the college’s Social Sciences faculty.  According to her faculty bio, her favorite things to do outside of work at "reading, running, and CNN."

She did not respond to Campus Reform’s request for comment.