Boston U profs given 'guide for creating propaganda' in COVID era 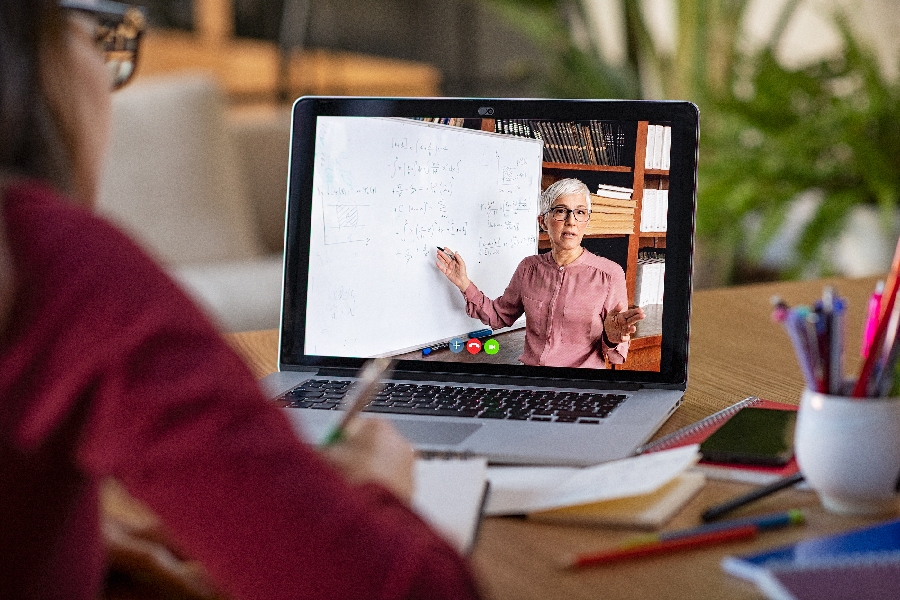 Professors at Boston University’s College of Arts and Sciences received a memo from the school’s administration, which asked them to treat the school's "Learn from Anywhere" plan as the optimal learning model, and lists guidelines for "communications" with students.

According to the Daily Free Press, the memo, sent by the College of Arts and Sciences Associate Dean for Undergraduate Academic Programs and Policies Joseph Bizup, asked professors to self regulate on terms that professors may use when communicating with students. A professor, who asked to remain anonymous, forwarded Bizup’s memo to Boston University’s student newspaper, The Daily Free Press.

Some department chairs refused to distribute the memo within their departments, according to the outlet.

“problematic from the perspective of international visa requirements.”

Bizup asked professors to refrain from using certain terms when messaging students about their fall courses. For instance, professors should not use the word “online,” which is “problematic from the perspective of international visa requirements.” Instead, professors are encouraged to use the word “remotely.”

Professors should not use the word “value,” which “potentially draws attention to the financial dimensions of attendance at BU, which is not the aspect of the student experience we want these communications to emphasize.”

Bizup also told professors that they should only stress positive aspects of the pandemic, staying away from the reasons that courses are structured in certain ways. For example, virtual meetings are not to be described as inferior to in-person meetings; professors are to emphasize that virtual meetings will allow students to “benefit from working more closely with one another.”

“Say what you have to say and stop,” Bizup said. “Keep references to Learn from Anywhere brief… It is better to be vague than to emphasize uncertainties to be resolved.”

In a letter to the editor of the campus newspaper following the publication's coverage of the memo, Bizup claimed restricting speech was not his intent: "I drafted my memo to support CAS chairs and directors in thinking through how they, in conjunction with the faculty in their departments and programs, might approach the critically important task of crafting communications that would be direct, informative, accurate, and affirming. In retrospect, I see that I was led by my own professional identity as a specialist in writing and rhetoric into believing that I could offer more help in this regard than was wanted or needed."

"Trying to be supportive, I became excessively prescriptive and offered guidance and suggestions that were interpreted as indications of an underlying distrust of my colleagues and our students. That is not how I feel, and I apologize for fostering that misimpression," Bizup wrote.

Executive Director of Media Relations Colin Riley told Campus Reform that Bizup's memo, "did not ‘restrict’ professors' use of terms, "despite the fact that in the memo, Bizup wrote, "but while using your own words, please avoid these..."

Bizup then instructed professors not to use terms such as "value" and "online."

Daniel Star, an associate professor in Boston University’s philosophy department, believes that the memo is rooted in the school’s financial concerns.

“I jokingly said to colleagues that it’s as if the University has given us a guide for creating propaganda,” Star told The Daily Free Press. “We’re being told to put a certain spin on what we say, with financial concerns in mind. So they’re very concerned about how BU is being sold to students at the moment.”