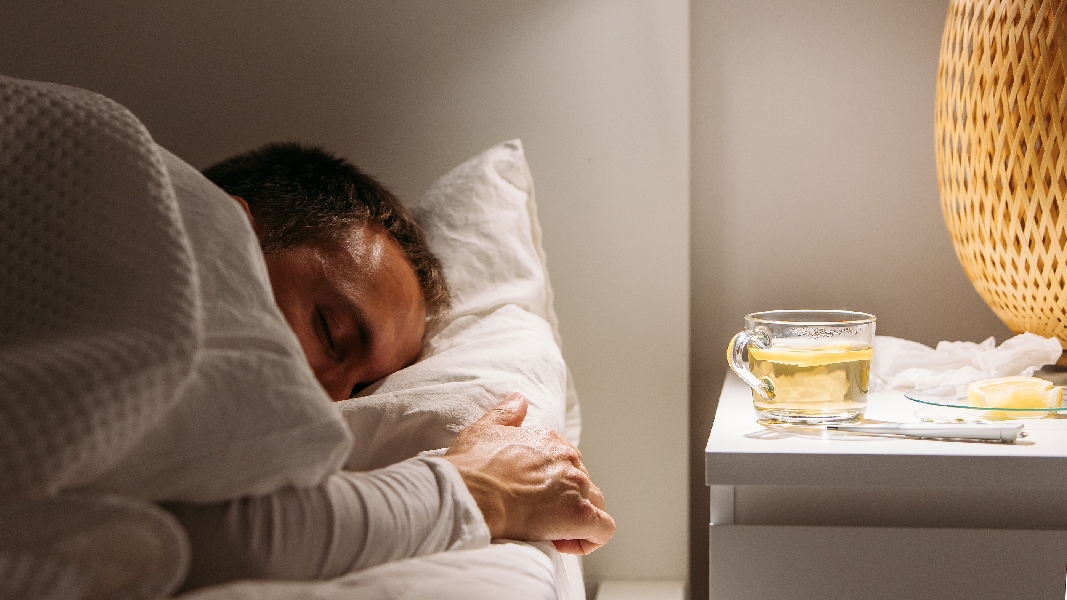 A group of professors, students, and staff at the University of Iowa called in sick in protest of the school’s in-person classes.

The protest, called the “UIowa Sickout,” involved a total of 916 students, faculty, and staff members skipping class on September 2 to raise awareness for the issue of COVID-19 infections on campus, according to a tweet from the group.

“Today, I’m calling in sick from class to demand that the University of Iowa move to 100% online instruction,” the group’s proposed sick call script said. “By calling in sick, I urge UIowa to protect the health and safety of our students, faculty, staff, and the Iowa City community by moving classes online today.”

[RELATED: Biology prof: There is 'no way' to safely open campus right now]

The protest was not limited to students and faculty. The group even encouraged alumni to participate by calling the school.

"Alums! Staff! Those of you unable to sick out who want to support our effort! Here's your action plan for today..." the group tweeted.

“Students, faculty, and staff are united against an administration and state government that doesn’t care if we live or die, so long as they get our money."

Alums! Staff! Those of you unable to sick out who want to support our effort! Here’s your action plan for today (thread) pic.twitter.com/ve8hBlzuGz

This is not the first time concerns have been raised over the school's high coronavirus numbers.

On August 28, an in-person protest was held on campus to protest against in-person classes. As of September 18, the school's dashboard says it has had 1,908 cases this semester.

According to an article from the Daily Iowan, 76 percent of undergraduate studies are being conducted online.

“Iowa City is #2 in the U.S. for new COVID-19 cases per capita. Ames is #1. Hawkeyes, just this once, let’s try not to beat State,” UIowa Sickout said in a Facebook post. Iowa State University recently announced that spectators wouldn't be allowed to attend the school’s opening football game.

The group was surprised at the support it garnered.

“On the day of the sickout, 916 people pledged to participate — over three times what we had predicted. The large amount of support the Sickout garnered in a short period of time spoke to the seriousness of the situation on UIowa’s campus,” the group told Campus Reform.

The protest even garnered support from the state’s Student Action group.

“Students, faculty, and staff are united against an administration and state government that doesn’t care if we live or die, so long as they get our money. We will not be divided. We will not be silenced. #SickOut #CloseCampus #SchoolsReopening,” Iowa Student Action tweeted.

Interim Provost Kevin Kregel did not approve of this sickout and gave those involved a stern talk.

“While the university acknowledges individuals’ concerns about in-person instruction, I strongly disagree with the planned manner of expressing those concerns,"  he wrote, according to the sickout's Twitter account.

We have received reports that the following email was sent to members of COGS. We would like to clarify that UIowa Sickout is not affiliated with COGS or with any other union or student group. pic.twitter.com/dwYywEgxAC

"We sincerely hope that in the future, your organization will employ other means of expression to prevent disruption to the educational progress of our students," the provost added.

However, the protest group believes that the real disruption is the sickness caused by COVID-19, instead of the protest.

“...we believe that dying or experiencing lifelong negative health effects are both much more disruptive to the educational progress of our students than missing class for one day,” the group tweeted. “As a coalition of students, faculty, staff, and community members, we are calling in sick because we believe that in-person instruction at the University of Iowa directly disrupts and threatens our studies, our teaching, our jobs, and our health and safety.”

Kregel and Iowa Student Action did not respond to Campus Reform’s request for comment in time for publication.