A memo recently sent to University of Colorado leadership directed them to defer to the president on communication regarding "sensitive" topics.

One professor called the policy a "clear effort to regulate speech on some of the most important issues we face today." 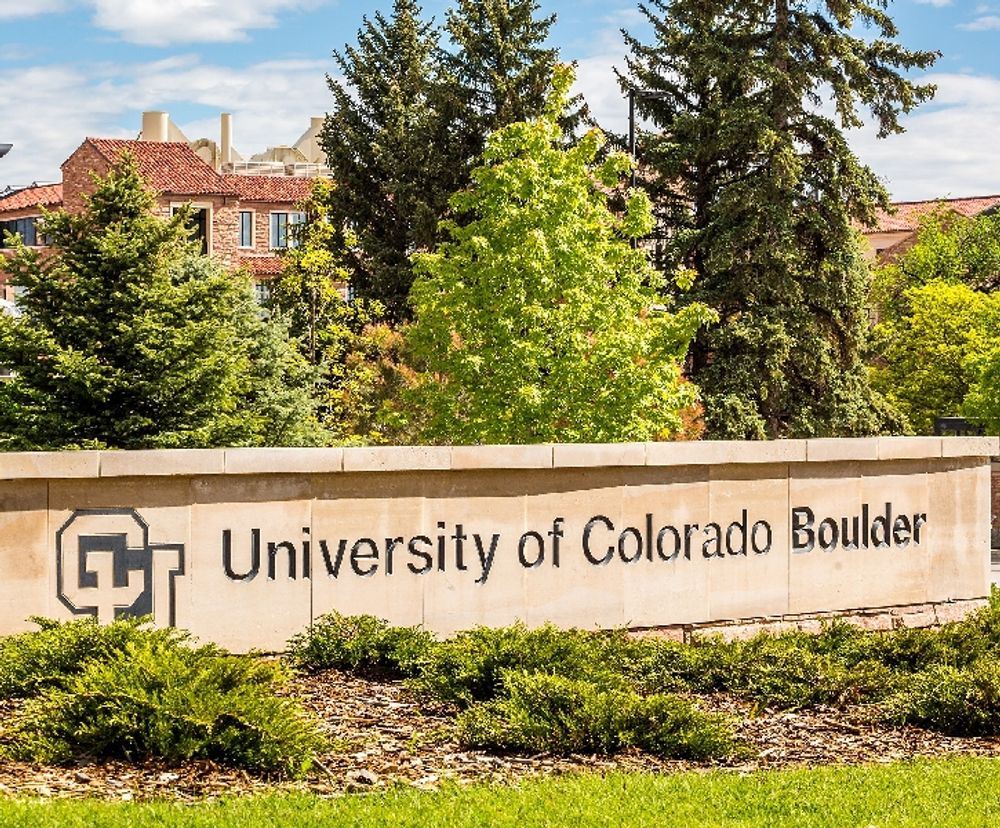 The University of Colorado announced to its communications staff through a memo that, in order to prevent biased language, any speech surrounding what it deems as delicate language must be approved by the office of the president first.

Such topics include COVID-19, race, and the First Amendment.

The memo was reportedly sent to top administrators in communication positions throughout the University of Colorado system,  according to The Denver Post. The office of President Mark Kenned would have the final say on all communications on “sensitive topics.”

“I do not have the inclination, ability or authority to influence dean or faculty communication. CU is a large, complex organization and does not have a single communication strategy or structure. I asked the communication vice-chancellors to share the desire for measured communication on sensitive topics with those on campus they engage with, but campus communication is their purview, not mine," McConnellogue told the Denver Post.

The memo reportedly listed multiple topics that would need to be run by the office first, including the science surrounding COVID-19, the DACA program, race, the First Amendment, climate change, reopening campuses, and health insurance.

University of Colorado-Denver English professor Joanne Addison called the policy a “clear effort to regulate speech on some of the most important issues we face today.” She further called the directive “unconscionable."

UC spokesman Ken McConnellogue confirmed to Campus Reform that the memo was sent to each chancellor at each of the four UC campuses.

“Among other things, it suggested avoiding partisan language in statements and communications,” McConnellogue said. “It was intended for leadership, not faculty, staff, or students.”

“The university has robust policies on free speech and free expression, codified by our governing Board of Regents,” he added, referring Campus Reform to the school’s free speech policy.