The College Democrats at Rutgers-Newark left the state and national chapter after various disagreements.

The College Democrats chapter accused the national chapter of turning a "blind eye to racism and classism." 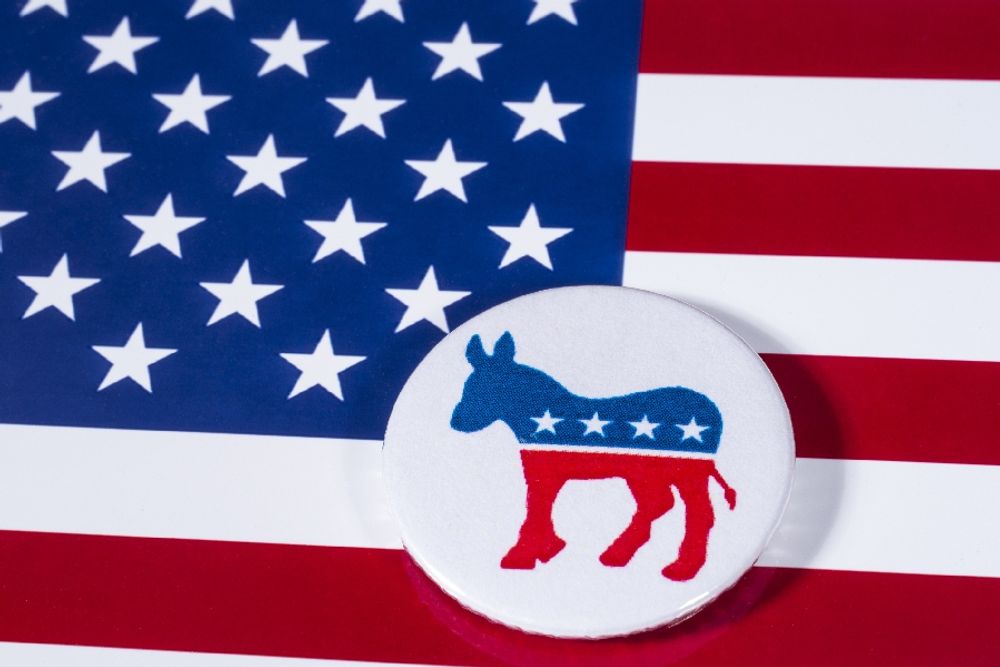 This comes after the CDNJ agreed to and performed several reforms.

According to a press release, these reforms include creating an anonymous system to report, “harassment, intimidation, and bullying” within the CDNJ. This was on top of the public denunciation of a New Jersey elected official for comments about an openly gay mayor and a public call for CDA to make reforms to address racism. The College Democrats of America is officially associated with the Democratic party.

The Rutgers-Newark College Democrats held that the CDNJ attempted to infringe on its First Amendment rights. This was in response to the alleged call made by then CDNJ Vice President to shut down a rally against Sen. Cory Booker’s (D-N.J.) presidential campaign. While members of the Rutgers-Newark College Democrats attended, they did not do so as members.

In a press release, Rutgers-Newark College Democrats said, "this is the kind of suppression that the Democratic Party criticizes the Republican Party for, but that they routinely engage in themselves when it threatens their own interests.”

The Rutgers-Newark College Democrats also criticized the College Democrats of New Jersey leadership for, “not even host[ing] elections, and merely self-appointed themselves to their positions. If this is not the case, then we were merely never reached [. . . ] to notify us of the voting procedures or timeline.”

The press release closes with “We are leaving CDNJ and CDA because they are institutions designed to resist consequential change.”

They cited their efforts to, “[raise] the minimum wage to $15 an hour, [enact] paid sick leave for all workers, [work] towards tuition-free community college, and [expand] access to medical marijuana for patients in need.”

This controversy started back in June when Matthew Nowling, the College Democrats of America’s communication director, announced his resignation in the face of discrimination. He said that, “During my time on the national board, I’ve constantly been ostracized, undermined, and mocked. [. . .] While this is not the dominant sentiment in our organization, it is pervasive and it needs to stop.”

In response, there were widespread calls for the entire executive team to resign. The leadership team did resign, and Nowling was appointed as the interim president.

This resignation followed a June 30 letter, signed by most of the federations within the College Democrats. The letter contained sixteen demands and threats to leave the organization if these demands were not met. Some of these demands included, “Giving the chairs of each identity caucus a vote on the Executive Board,” “Requiring that all national officers receive comprehensive diversity and inclusion training,” and “Processes for reporting anonymously, without fear of repercussions.”

In their letter, they stated, “The College Democrats of America leadership turns a blind eye to racism and classism in the national leadership.”