Professors in New York discussed ways to defund the police to focus on the “real causes of violence.”

Amid increased violence in New York City, scholars are still calling to defund the police. 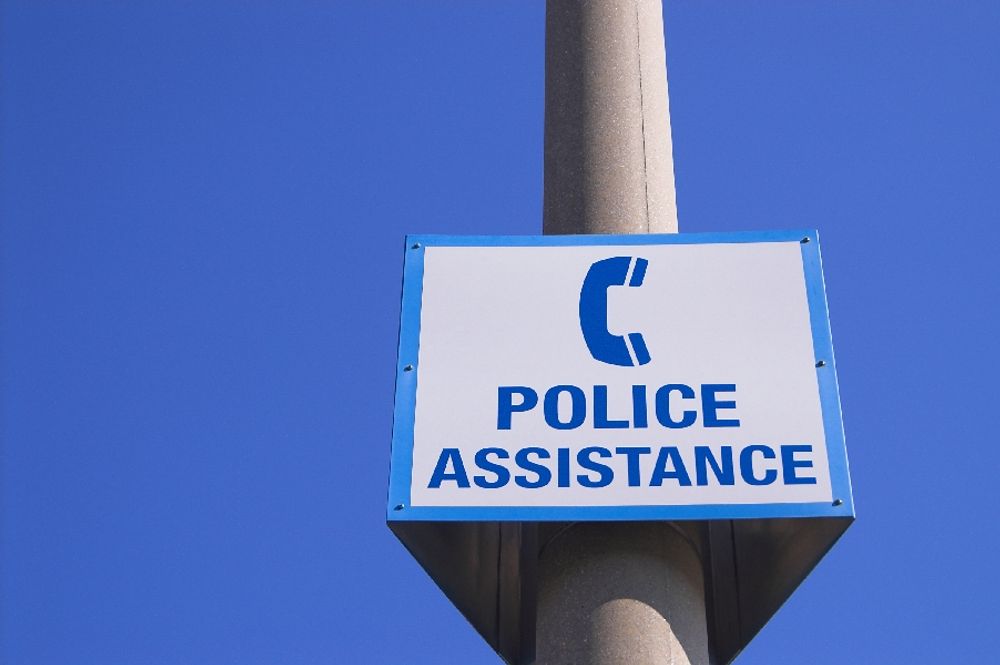 In a recent panel on race and policing, a professor asserted that there is "no evidence" that police make people safer and that "defunding the police" will help address the "real causes" of violence.

“There is absolutely no evidence that policing makes us safer,” Ciccariello-Maher said during the panel. “Defunding the police will allow us to dedicate resources to the real causes of violence in communities by building a safety net and investing in public goods, schools, health care and recreation activities.”

Also the author of Decolonizing Dialectics, Ciccariello-Maher has argued that “anticolonial thinkers have resisted the historical determinism, teleology, Eurocentrism, and singular emphasis that some Marxisms place on class identity at the expense of race, nation, and popular identity.”

The panel overall appeared to agree that defunding the police could mean more funding for public resources and institutions.

“Racism is not accidental; it is embedded in the very idea that certain communities can only have police when they have a problem,” Vitale said. He also suggested that police do not need the “tools” of a gun, handcuffs, or tickets in order to solve issues.

“The solution is to remove that police function and replace it with something that actually empowers communities," Vitale said.

Along with being a professor at Brooklyn College, Vitale is also the coordinator of the Policing and Social Justice Project,  which "advocates and supports organizing against harmful law enforcement strategies and has provided guidance for social justice and criminal justice reform efforts across the country." One recent project from the initiative is a report critical of the New York Police Department and its gang policing policies.

Easley offered the perspective that training in the police community is not the problem, but rather racism.

“When you begin to look at other incidents across the nation where Black folks have had their hands up, that’s not an issue of training, a lot of that is an issue of racism, of white supremacy," he said.

Vitale told Campus Reform that “communities with high levels of crime and disorder have also experienced systematic defunding of social services, schools, health care, etc... Instead, they have been given police as the only tool to manage their problems. What we need is to give communities the power to choose the solutions that they think would be most effective in resolving their problems rather than having to choose between policing or nothing.”

Campus Reform reached out to Hofstra University, Ciccariello-Maher,  and Easley but did not receive a response in time for publication.