A Harvard Professor of Law took to social media to blame President Donald Trump for a massive number of birds found dead all over New Mexico.

He said that "abuse" has been "accelerated" under the "oversight of President Trump."

Experts have offered numerous explanations, but this professor blames "humankind’s grotesque abuse of the planet earth." 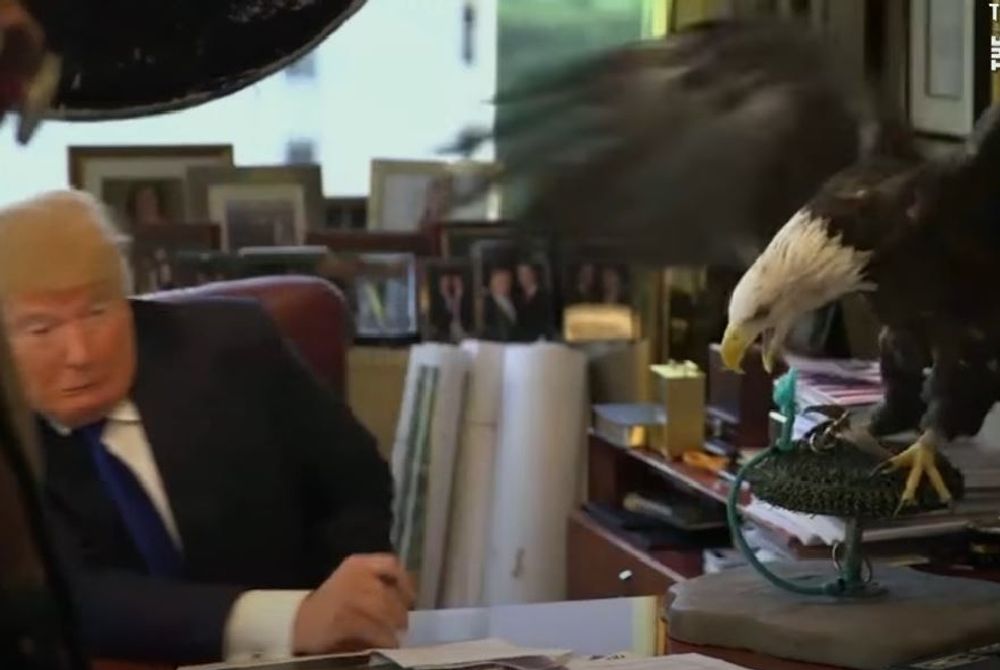 In the wake of hundreds of thousands of dead birds that have been found all over New Mexico, Harvard University Law professor Laurence Tribe took to Twitter to blame President Donald Trump for the massive animal death toll.

“Surely because of humankind’s grotesque abuse of the planet earth — in a process that desperately needed to be reversed but has instead been mindlessly, selfishly accelerated under the disgusting oversight of President Trump,” Tribe stated on Twitter.

No wildlife professionals in the article Tribe shared mention Trump being responsible.

Reports of dead birds all across New Mexico, Southern Colorado, and West Texas have made waves in the wildlife community and are causing concern among residents. New Mexico State University Professor of Wildlife and Ecology Martha Desmond stated, “We’ve never seen anything like this…We’re losing probably hundreds of thousands, if not millions, of migratory birds.”

One theory that could have caused the high death toll of these birds is the wildfires occurring on the West Coast.

“They may have been pushed out before they were ready to migrate. They have to put on a certain amount of fat for them to be able to survive the migration,” Desmond continued.

Birds could have also inhaled too much exhaust from the fire.

The American Birding Association posed another theory, namely, that as temperatures drop, the insects and bugs that birds need to survive will die or remain dormant. Birds can also suffer from hypothermia, it states.

Lack of food prevents birds from being able to store up enough fat to fight against hypothermia and will cause death. It went on to say that throughout the assessment of hundreds of the birds found, none of them had stored fat.

“Furthermore, many birds also showed signs of breast muscle atrophy, which points to starvation and dehydration.”

Campus Reform has covered Tribe multiple times in the past. In one instance, he stated that Trump is “directly responsible” for the COVID-19 deaths. Tribe has also criticized Trump for killing Iran General Qassem Soleimani. In 2018, Tribe taught a course called President Trump’s “impeachment and removal."

Campus Reform reached out to Tribe as well as Harvard Law School for comment but did not receive responses.