Belmont University in Nashville said they are committed to holding the final Presidential Debate. 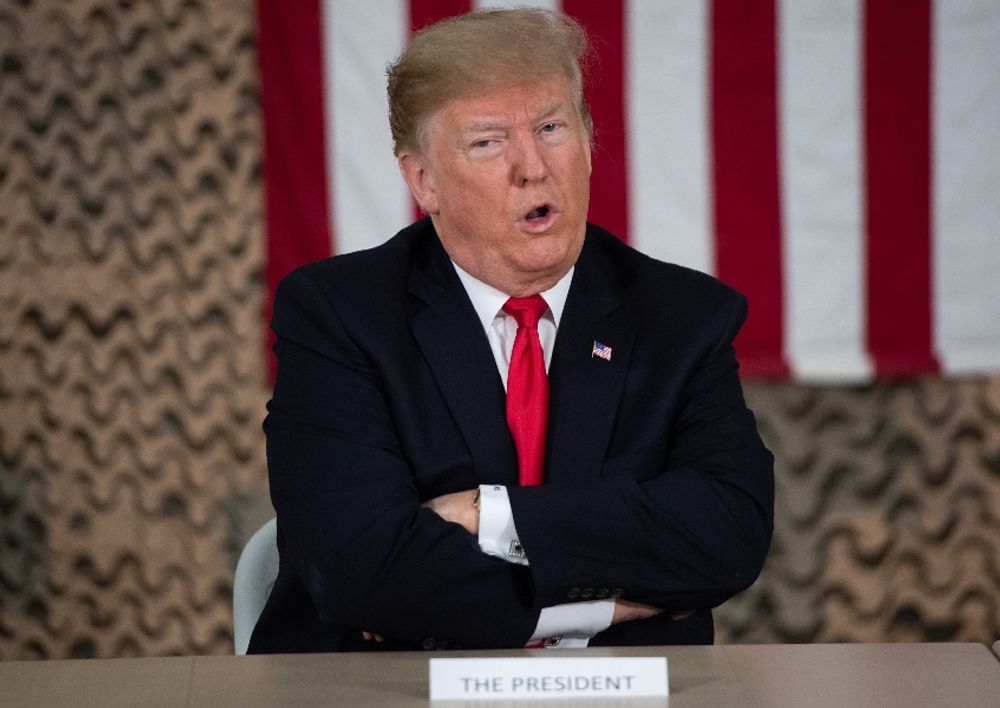 Belmont University in Nashville, Tennessee has “committed” to holding the final Presidential Debate, despite the President’s recent coronavirus diagnosis.

“With less than three weeks to go, we are fully committed to working with the Commission on Presidential Debates (CPD) and our health advisors on final preparations and will continue to follow their lead and guidance,” said Belmont’s President Dr. Bob Fisher, according to WMC Action News. “For now, we are moving forward with our work to ensure we are 100 percent prepared to fulfill our commitment to host the third and final presidential debate.”

Fisher also wished the Trumps a full and speedy recovery, as well as offered his thoughts and prayers. Now, the school’s student news publication posted an op-ed entitled, "Donald Trump doesn’t belong on our campus" in which they directly challenged Fisher.

“Our campus isn’t safe with President Donald Trump on it,” read the op-ed, but the writers were not referring to the coronavirus.

Students criticized school leadership for “inviting hatred, division and unabashed white supremacy onto our campus” and are calling on Fisher to “denounce Trump’s words."

In the opinion piece, The Bellmont Vision noted that Fisher has affirmed his dedication to diversity and inclusion in the past. However, they expressed that President Trump’s rhetoric is antithetical to what the University stands for.

“Supplying Trump with a platform is a slap to the face to Belmont’s recent pledge to pay attention to the needs of Black students,” wrote the students.

Students stated they understand it is too late to cancel the debate, but they hope community leadership chooses to stand up to racism.

“We need to take measures to prevent our campus from becoming a platform for prejudice,” wrote the students. “Just because he’s the president doesn’t mean he’s welcome on our campus.”

The final debate was originally scheduled to take place Thursday, Oct. 22, but Trump advisers proposed to have it moved to the following week on Thursday, Oct. 29. However, the Biden campaign rejected this proposal. In response, Fisher said the school did consider pushing back the date and that they are just trying to be “good troopers,” according to WBIR.

Campus Reform reached out to Belmont University for a statement but did not hear back in time for publication.