One college is hosting an event called “Decolonizing Public History" as part of the celebration.

Multiple colleges and universities are protesting Columbus Day, and are replacing it with Indigenous Peoples’ Day. 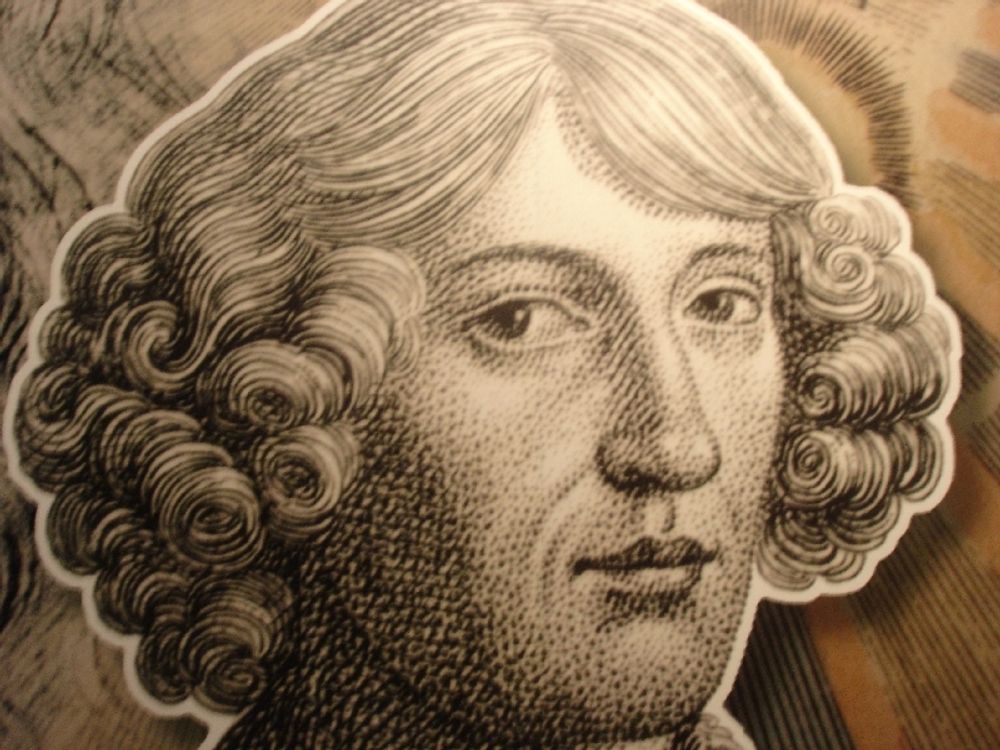 Monday, Oct. 12 marks Columbus Day, which many colleges and universities have begun to call Indigenous Peoples Day, hosting events to celebrate the Native Americans, as well as things like "queer journeys" and "police violence."

Efforts to abolish or rename Columbus Day are nothing new, but colleges and universities have begun to make the change, with many calling the holiday "Indigenous Peoples Day."

Campus Reform took a look at how school's are celebrating Indigenous Peoples’ Day on their campus:

Since 1992, HSU students have protested against Columbus Day; this year, they continue in that tradition. While they have several events, from the “White Supremacist Roots of American Environmentalism” to sewing circles, the week-long event seeks to ensure there is something for everyone.
One event is titled “Decolonizing Public History,” which will be hosted on Facebook live and proudly portrays a statue of Christopher Columbus covered in fake blood with a sign saying, “Stop Celebrating Genocide.”

Not content with one day, ISU will “host a week of virtual events from Oct. 12 to 15, including talks, workshops, film screenings, and Q&As.” This 4-day event by the university will host sessions such as “Reservation History and the City of Pocatello” by Yvette Tuell,” a showing of the film, “Navajo Math Circles,” and a “Shoshone-Bannock Tribal Museum Tour — Language and Cultural Preservation.”

Merrimack College, however, is hosting events that are unrelated to Native Americans and instead is hosting events based on diversity and inclusion, according to The Beacon. They will instead host discussions on “race, gender and sexual orientation and how they impact our lives,” “Understanding and preventing police violence,” and “Queer Journeys and Coming Out Stories.” In its two days, the school has one event directly related to Native Americans, “Transnational Indigenous Women’s Activism.”

MIT student organizations have planned “a FULL day of awesome events!!” These events start with a 7:00 am Sunrise Ceremony, continue through two musical performances, talks about Native American struggles. They also include “Healing Trauma Through Traditional Foods,” before ending with a talking circle from “8:00 pm–Whenever!”

The Native American Law Students Association at the University of North Dakota will celebrate the holiday during a 40-minute session, from “12:10 pm to 12:50 pm.” This event will cover two topics, traditional culture and then efforts to have “Two-Spirited Rights recognized.”