In an article posted on its 'News' site, UC Berkeley claims that the GOP is guilty of supressing minority voting.

The article asserts that the GOP does this in part by pushing for voter ID laws. 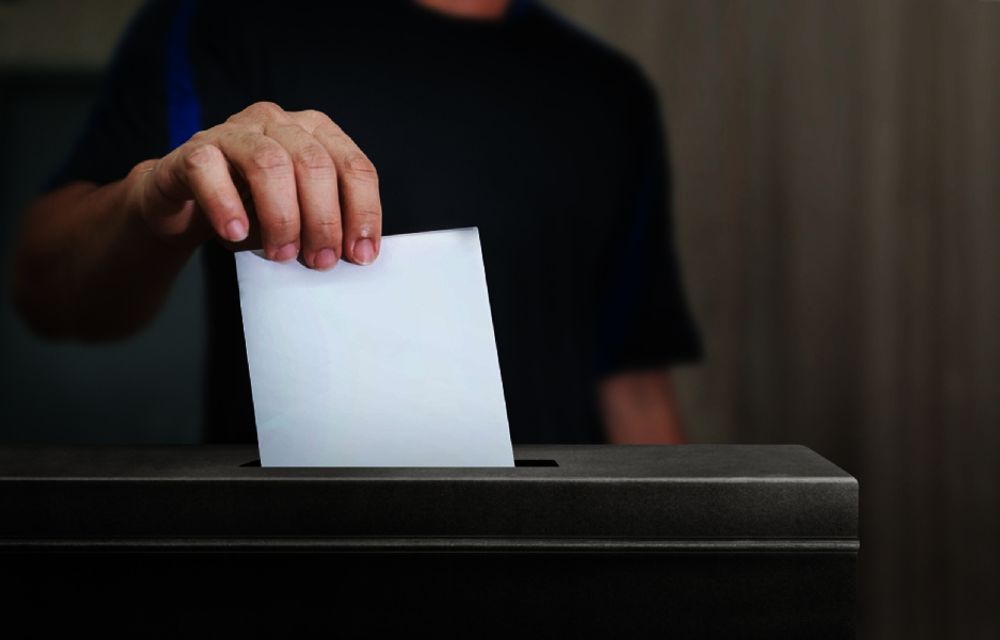 On the day of the first Presidential debate, UC Berkeley published an article alleging that the GOP “works to suppress minority voting.”

“Going back more than 50 years, Republican presidents Richard Nixon, Ronald Reagan and George H.W. Bush all sought to galvanize white votes with attacks on people of color — often, though, in subtly coded communication, “ reads the article published on the Berkeley News website highlighting the supposed expertise of several professors.

The Chancellor’s Professor of Law Bertrall Ross argued that, “What we’re seeing in the campaign now is the same voter suppression practices we have seen historically to target African Americans and other people of color.” The limit of mail-in voting is one such method of suppression.

“You hear people talking openly about making it harder for groups to vote — whether it’s young voters or Black voters or Latinx voters — in a way that echoes the Jim Crow South,” Co-director of the Institute for Governmental Studies Eric Schickler, argued.

“Trump has warned repeatedly, and without evidence, of Democratic efforts to rig the vote, and the allegations implicitly justify vote suppression. Democrats fear that built-in bias in the Electoral College already puts them millions of votes in the hole, and that purged voter rolls, disinformation campaigns and long voting lines could literally cost them the election,” the article explains before quoting Susan Hyde, a Berkeley specialist in “democracy backsliding,” who noted that on her list of worries for the 2020 election was an assault on the right to vote.

One method suggested in the article to prevent voter suppression is the implementation of mandatory voting laws, something resident scholar Thomas Mann says would eliminate the motivation behind voter suppression.

Specific methods of supposed voter suppression mentioned in the article include “purging voter rolls,”  which many argue has become a political move to prevent voters from voting, as well as “Voter ID Laws,” which supposedly is a means of preventing. “people of color, young people or low-income people,” from voting.

The article also calls out “barring felons from voting” as another method of voter suppression.

Hyde told Campus Reform that there exists a “clearly documented” link between Republicans and voter suppression and that she, “would also like to see politicians at all levels of elected office from across the political spectrum denounce the use of violence in politics with both words and deeds, unequivocally denounce white supremacist movements as legitimate forces in US politics, and commit to supporting a peaceful electoral process.”