In September, Texas A&M sent a letter to staff warning of consequences for those who chose to participate in the Scholar Strike.

Despite that warning, one associate professor of sociology chose to participate anyway and has been suspended for two days without pay. 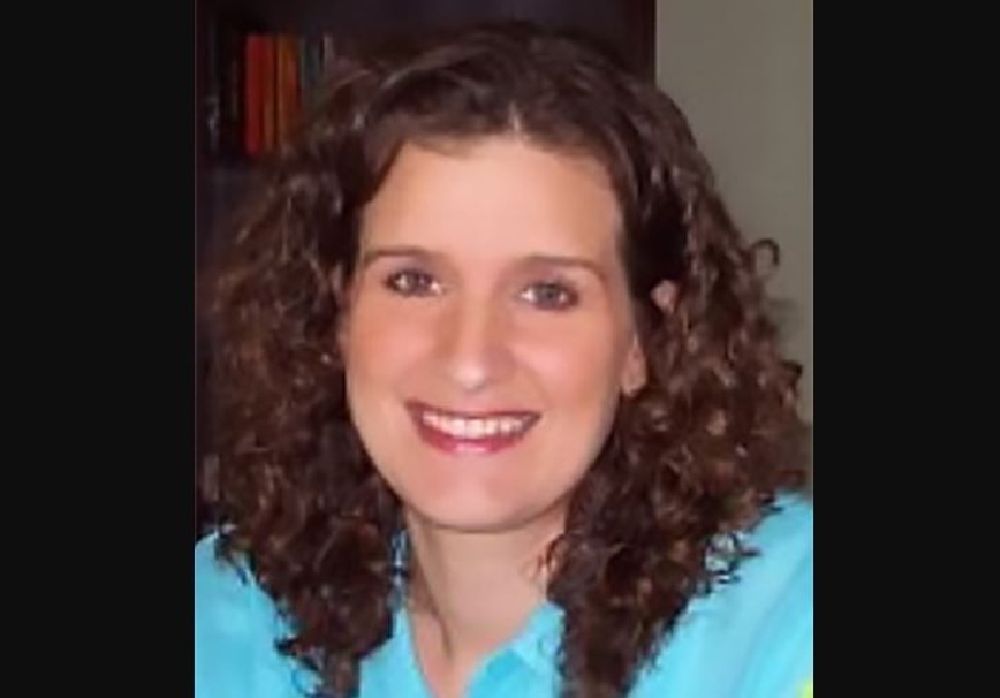 One Texas A&M professor is facing repercussions for participating in the Scholar Strike in September. Associate professor of sociology Wendy Leo Moore was suspended for two days without pay.

According to Inside Higher Ed, Moore said, “I believe that the people who complained about my participation only did so because they are trying to silence progressive voices for racial equity.”

In a statement to Campus Reform, a Texas A&M University representative said, "Texas A&M has an appeal process for disciplinary actions, and all rules and processes are being followed."

Meanwhile, another professor in Mississippi is also being investigated for participating in the nationwide strike.

Campus Reform spoke exclusively with State Auditor Shad White, who is calling on the University of Mississippi to withhold two days of pay from sociology professor James Thomas.

The Scholar Strike took place on college campuses across the country September 8-9, in which hundreds of scholars halted teaching duties for 48 hours to protest racial injustice. The idea was started by a professor who was inspired by the NBA protest the week prior.

Campus Reform reached out to Moore for a statement but did not hear back in time for publication.