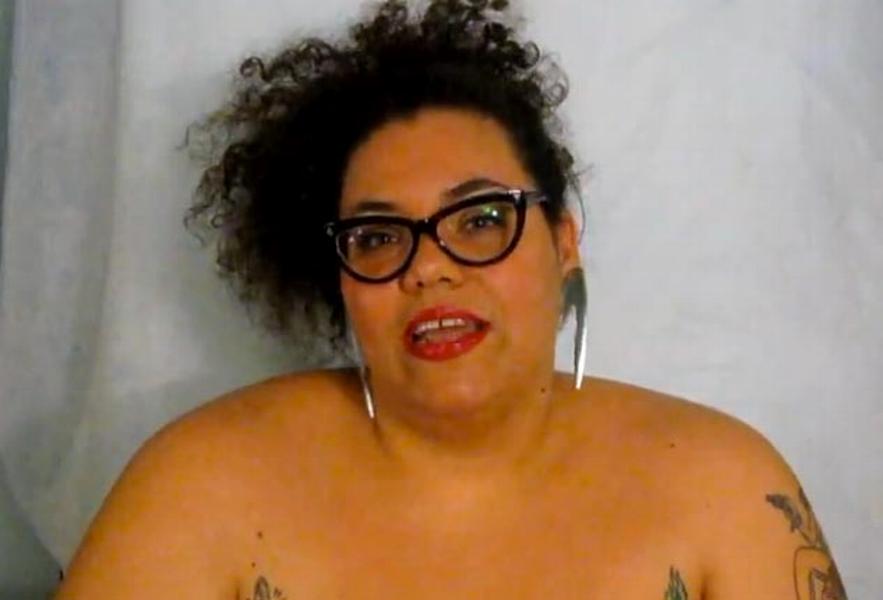 A Catholic college in New York City is refusing to say whether or not it still employs a professor who has admitted to helping young women fund abortions and who publicly claimed the procedure is “more safe than giving birth.”

Official records at the College of Mount Saint Vincent, however, indicate that Professor Bianca Laureano taught at the Catholic school as recently as the summer of 2012. Students have also left reviews on RateMyProfessor.com throughout 2013, suggesting she remains employed by the university.

Laureano made news last year by giving outspoken support for abortion despite working for the Catholic institution.

“[A]bortion procedures when done by trained physicians are safe, more safe than giving birth, and people can have children in the future,” Laureano reportedly said.

Laureano also recorded a video blog in 2012 in which she described her experiences accompanying young women into the operating room and relaxing them while they aborted their babies.

“I’m usually the person that can stand next to the patient during the procedure,” said Laureano in the video blog. “Some people really want a little bit attention or affection. They desire a shoulder massage or maybe I will rub their temples.”

She added that sometimes she has also “fundraised for people who have needed help paying for their procedure or finding a ride to a location.”

WATCH: Professor at Catholic college discusses how she helps students fundraise for abortions

“Scholars examine not only what we uphold but also what offends us for insight into our assumptions and aspirations,” he said in that statement.

“In presenting their scholarly work, as in all matters in the public square, College policy requires all members of the faculty to make clear that their positions are not the College’s positions: that they do not speak for Mount Saint Vincent,” he added.

The Catholic Church officially opposes all forms of abortion. The official Vatican website states “human life must be respected and protected absolutely from the moment of conception.”

On her personal website, Laureano lists a variety of classes and workshops she teaches, including “Virgin/Whore Dichotomy,” “Sex Toys: Selection and Use” and “Machismo and Latinos.”

She said her thesis, entitled “Mind Sex Anonimos: Testmonios by Latino Men from the Spanish-Speaking Carribean” is a “research and theoretical model to explore how hetereosexual Latino men from the Spanish-speaking Caribbean learn about intimate sexual relationships through visual, media and popular culture.”

Laureano, also operates LatinoSexuality.com, which claims to be “a space for all gender and sexual identities and expressions.”

Her website’s official Tumblr account features an infographic that explains the “average length of a woman’s orgasm is six to ten seconds” and notes “some women have had heart failure while reaching orgasm.”

Laureano could not be reached for comment, despite multiple attempts by Campus Reform.