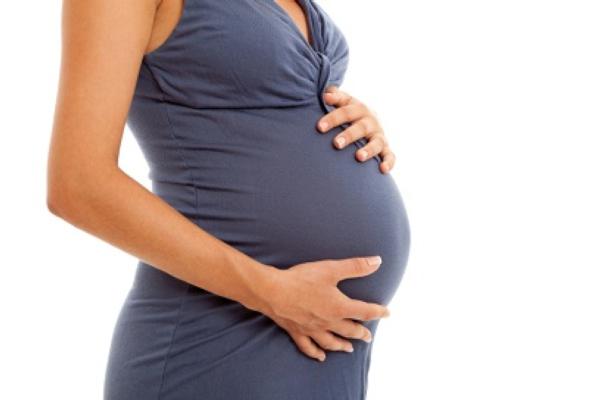 Abortion is safer, and about as common as “having your wisdom teeth removed,” a spokeswoman for a group, which is set to host an “#AbortionMatters blog carnival,” later this month told Campus Reform on Wednesday.

Abortion is safer, and about as common as “having your wisdom teeth removed.”

“One in three women will have an abortion by the time they’re 45, and yet we’re treating this like it’s some extreme procedure, when it can be a lot safer than even having your wisdom teeth removed, and is almost just as common,” said Kari Ross, who is the spokeswoman for the Feminist Majority Foundation (FMF).

The organization is set to host the carnival from  Aug. 23-26. The carnival, according to both Ross and the official website, is a series of blog posts celebrating decades of access to abortion.

“#AbortionMatters will showcase various personal essays and short policy pieces that stress the importance of a federal – and wholly national – approach to abortion,” reads the official description.

The group used its Twitter account Wednesday to encourage students to submit blog posts explaining why “#AbortionMatters” to them.

The name “carnival” was chosen because it is “a celebration of blogs,” Ross told Campus Reform.

Ross dismissed concerns that some might find the word “carnival” offensive in the context of abortion, saying those concerns missed the “real issue.”

“We’re really highlighting the real stories of people’s experiences and not the over-politicized, exaggerated cases that we think of when we hear the word ‘abortion,’” she said.

Ross said the carnival is geared towards students in particularly because they “are some of the ones most heavily impacted."

“College students, you may not always have a job, you may not always have health insurance through your parents or even through your school,” she said. “If the only clinic in your area that provides services you can afford whether they be birth control, abortion, STD testing, or things like that, if it’s shut down through a state legislature, what are you supposed to do?”

The submission deadline is Aug. 20, and selected submissions will be posted on the Feminist Majority Foundation’s blog from Aug. 23-26.