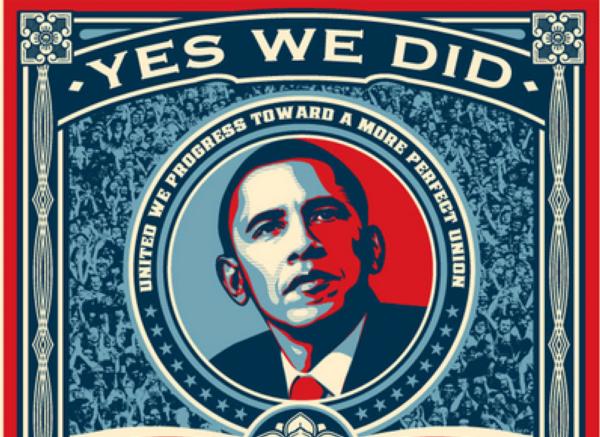 President Obama's landmark healthcare achievement will crumble if young people opt-out, liberal advocacy group MoveOn.org, acknowledged in an email to its donor base on Thursday afternoon.

"The problem is... if younger, healthier people don't participate, then costs will skyrocket and Obamacare will fail," reads the “urgent” communication the group sent to its donors.

The email then accuses conservative groups of seeking to torpedo The Affordable Care Act by exploiting this weakness.

"These groups are so blinded by hate for Barack Obama that they'll do anything to make his signature program go up in smoke,” reads the MoveOn.org email. “[T]heir plan: Mislead young people about how the law works so they get scared and don't enroll.”

At least one conservative advocacy group, FreedomWorks, is in fact urging youth in its grassroots network to disenroll to sink the plan. It has deployed the Twitter hashtag #BurnTheCard, towards that end.

“There are a million reasons to burn your Obamacare card,” proclaims the online campaign. “We’re asking Patriots across the country to pledge to burn their Obamacare card and opt-out right now.”

“If 3 million Americans refuse to obey this unconstitutional mandate, Obamacare falls apart for good,” it adds. “Together we can do this. Pledge to Burn your card today!”

The MoveOn email, meanwhile, concludes by urging its donors to chip in $5 to make “sure right-wing extremists can't kill health care reform.”