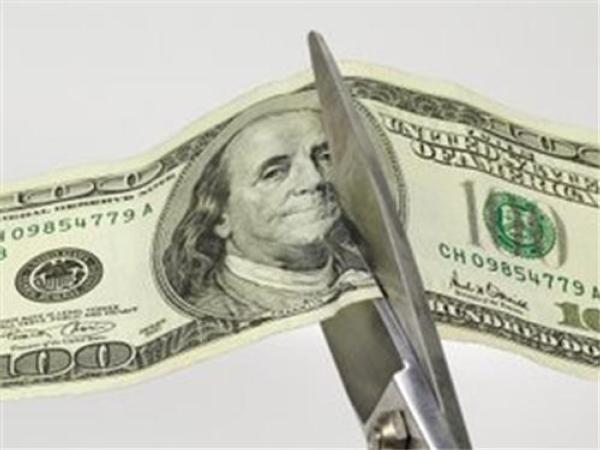 College Republicans (CR) at the University of North Carolina-Chapel Hill (UNC) are upset after the student government approved a budget plan on Tuesday night which gave them less money than two rival liberal groups.

The school’s main student publication, The Daily Tarheel, reported that the CRs received $3,090 after originally proposing a $8,180 budget to the Finance Committee.

The CR’s were upset after the Finance Committee provided more funding to two liberal campus groups, saying it amounted to a 75 percent reduction from their previous budget.

According to the Tarheel,  the Student Congress allocated about $1,000 more to the UNControllables, an anarchist group, and $2,000 more to the Siren Womyn Empowerment Magazine than to the school’s CR chapter.

Nate Pencook, the chairman of the North Carolina Federation of College Republicans who attended the meeting with 15 CR’s to protest the decision, argued that the Student Congress was seeking to limit diversity by cutting their budget.

“I really came to encourage you on two magic words: intellectual diversity,” he told the UNC Student Congress.

But James Hoopes, a member of the left-wing anarchist group the UNControllables, claimed in an op-ed Wednesday that hearing CR leader Nate Pencook’s “whining... made my day.”

“Everyone can appreciate the irony, right? It’s typical for the right wing to cry discrimination whenever they don’t get what they want, but insist on ‘fiscal responsibility’ when it comes to denying resources to the disadvantaged and oppressed,” said Hoopes.

Katie Pavlich, a conservative journalist who was set to speak under the CR’s pre-cut budget, slammed the decision by the UNC student congress during an exclusive interview with Campus Reform Wednesday morning.