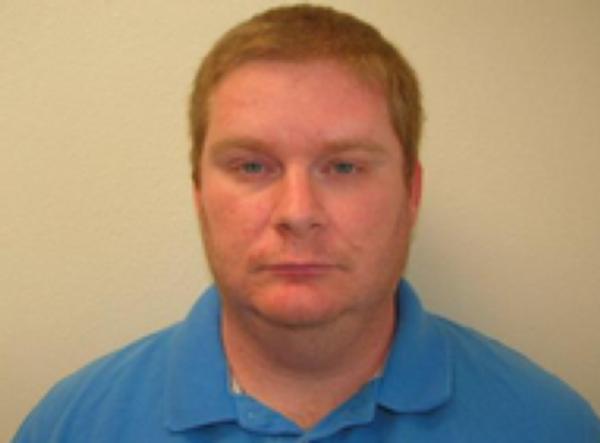 The president of the University of Texas-Pan American (UTPA) Young Democrats chapter is a convicted child sex offender, Campus Reform has learned.

Bill  “Billy” Wayne Johnson, who is listed on the school’s official website as the primary contact  for the student organization, was registered as a sex offender in April of 2010, according to Texas DPS SEX Offender registry.

According to state records, Johnson was convicted of first degree aggravated sexual assault of a child on April 28, 2003, and  spent nearly three years in the Garza West Texas Department of Criminal Justice for the offense, from July 16, 2003 through April 12, 2006.

Sexual Assault of a Child is aggravated if the child is under 14 years of age, if a deadly weapon is used or a serious bodily injury is threatened, according to Texas Penal Code Sec. 22.021.

A photo of Johnson from his arrest record.

Those records include multiple photos of Johnson, which match photos on his Facebook and Twitter accounts, and describe him as a 211 pound white male with  “BLOND STRAWBERRY” hair who attends UTPA. The arrest report also lists a number of aliases and indicates he was required to register annually.

Local publication, ValleyCentral.com, also reported in 2010, that Johnson’s offense was “indecency with a [sic] an 8-year-old child.” Johnson came to Valley Central’s attention for volunteering at The Horizon Montessori Charter School in McAllen.

Johnson also identifies himself as the Young Democrat's chapter president on his Twitter profile, @CrimsonBilly, and appears at chapter events in Facebook photos.

It may be that Johnson is no longer required to register annually, as the report indicates there was a change of status in June, 2013

On September 13, Jenn Brown, the executive director of Battleground Texas, an organization that attempts to register Democratic voters in the state, Tweeted at Johnson to thank him for his work at the organization.

“He’s the great president of the @YoungDemsATUTPA,” Brown continued in another Tweet.

A photo was originally attached to the Tweet, but has since been removed. It can still be found, however, on the UT Confessions Facebook page.

UTPA did not respond to requests from Campus Reform in time for publication.