Transgender prof forced out of Christian college after coming out 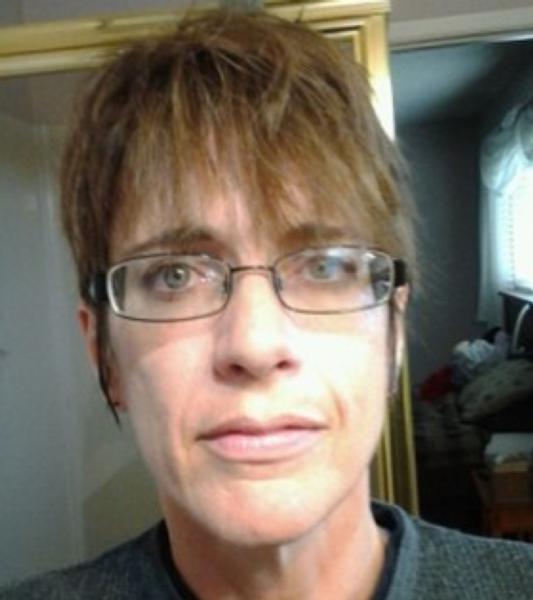 A Christian college in California has asked a theology professor who taught at the university for fifteen years to step down because of his decision to come out as a transgender male.

Azusa Pacific University (APU) administrators asked the professor, formerly names Heather Clements, and now known as H. Adam Ackley, to leave the university, the Gay Star News reported, in response to his decision to come out as a male late last year.

Ackley was midway through a five year contract with the university when he was asked to leave.

In a five minute video Ackley posted to YouTube on September 20, he detailed his struggles with self harm, carving crosses into his body. He also harshly criticized “Christian transphobia.”

Another video posted in August, includes a forty minute speech from Ackley on transgender Christians and how to reconcile gender identity with the gospels.

Ackley stated he and the university agreed on his departure and that he will continue to receive paid throughout the remainder of the academic year, but that his classes will be taken over by other professors.

Ackley also said he believes the university made the decision based on negative reactions from donors, parents, and churches associated with the school.

As of Monday, September 23, the professor’s university profile was still up on the official ASU website as one of their faculty member pages.

Rachel White, the Assistant Director of Public Relations for APU, meanwhile, suggested that the decision to push Ackley out was not any easy one.

“University leadership is engaged in thoughtful conversations with our faculty member in order to honor the contribution and treat all parties with dignity and respect while upholding the values of the university," she wrote. "It is an ongoing conversation, and therefore, a confidential matter.”