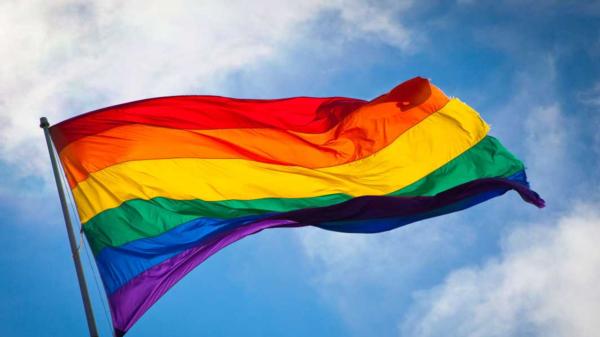 "The three points of the triangle also symbolize community, knowledge, and action.”

According to Reese, the three points of the triangle also symbolize “community, knowledge, and action.”

The new facility will include eight townhouse style rental units, renovated into a 27 bed facility with a communal kitchen, and space to accommodate academic programs and social activities.

The triangle house will function as a living space and will also host programs on “sex, gender, identity and expression, sexuality, and interpersonal relationships.”

Dartmouth College Dean Charlotte Johnson, told Dartmouth Now she is in full support of the measure.

“By engaging our students outside of the classroom, Living Learning communities such as affinity houses further enhance the core mission of the institution by tying what we learn in the classroom to who we are, what we do, and how we live,”” she said.

Dartmouth’s board of trustees made the final decision at their September 22 meeting, with construction expected to be completed by fall 2014.

Calls to Dartmouth’s media relations department for comment were not returned in time for publication.

Editor's note: Charlotte Johnson is the dean of Dartmouth, not the president as an earlier version stated.