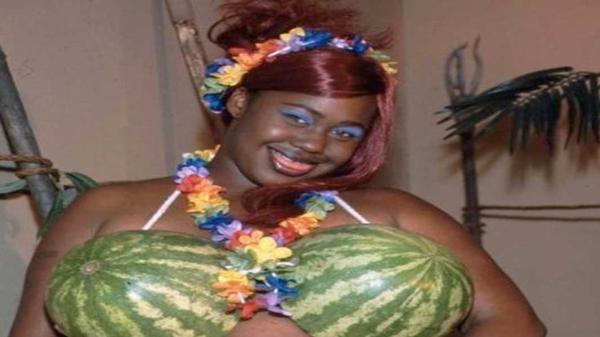 Kent State, a public research university, spent $17,000 of taxpayer and student funds on a "Let's Get Lei'd," a Hawaiian-themed sex week.

The event kicked-off last Monday with a Condom Couture Fashion show, where students modeled outfits made completely out of condoms, according to the school's official website.

Tuesday, it threw a Sexy Beach Party — complete with limbo, games and a guest speaker who calls herself Funky Brown Chick.

Wednesday featured a coed female orgasm workshop, which promised to cover "everything from multiple orgasms to the mysterious G-spot."

"Whether you want to learn how to have your first orgasm, how to have better ones, or how to help your girlfriend, [instructors] Maggie and Marshall cover it all," the event description states.

The same orgasm workshop was offered at University of Minnesota - Twin Cities and Hamilton College earlier this year.

Other events will include a drag show and a Pure Romance sex toy party. It ends Friday night with Sextoberfest, which it calls "the final luau."

The total cost of the week's events adds up to approximately $17,000, according to the Akron Beacon Journal online.

Charlene Kopchick, assistant dean of students for campus involvement, said the school decided to spend that money on the events despite some protest.

“Do we still get comments and concerns from parents? Of course we do,” Kopchick said. “I tell them, ‘I can’t look at this as a values issue.'"