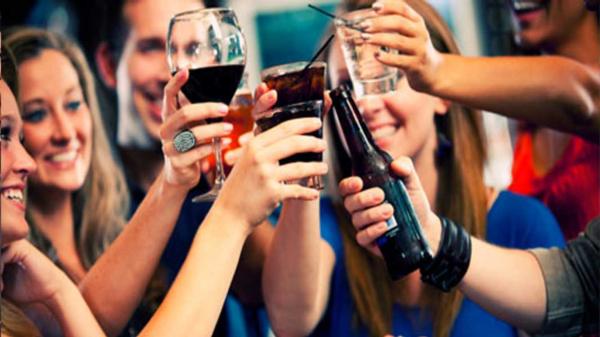 Over one hundred University of California-Berkeley (UC Berkeley) students have been transported to the hospital for alcohol related incidents since the start of the school year, according to documents obtained by a local news outlet.

The problem appears to be growing despite the fact that all incoming students at the prestigious California school are now required to complete a 2 hour and 10 minute "confidential, online alcohol education course" as part of the school's "alcohol prevention program."

“It was a major concern, because actually, you know, the ambulances we have are limited, so they had basically taken all of the city's capacity."

According to the documents, which were obtained by local ABC affiliate, reported, 107 students have been transported to emergency room so far this year, but only two have been cited for drinking offenses by campus police.

The city of Berkeley has seven fire engines, two ladder trucks, and three ambulances, but still is often forced to call for help from surrounding cities to provide aid to intoxicated students, according to the city's mayor, Tom Bates.

The party-related incidents at the school are pushing the city’s ambulances to their limit, he added.

“It was a major concern, because actually, you know, the ambulances we have are limited, so they had basically taken all of the city's capacity,” he said.

A Berkeley firefighter/EMT who refused to give his name, told ABC 7 that campus police are instructed not to cite students with alcohol citations.

Meanwhile, The Daily Cal, Berkeley's official student publication, responded to the report on Tuesday, acknowledging the school has "a drinking problem" which creates "serious health risks and consequences for the entire Berkeley community.