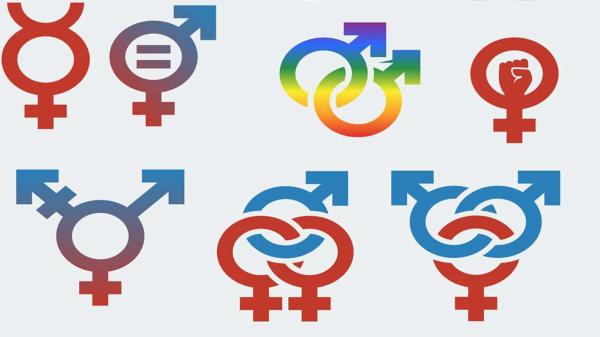 The official application form for Bellevue College in Washington state offers prospective six gender options with which to identify themselves, but fails to offer either "male" or "female" as choices.

Instead of "male" or "female," applicants must choose from one of the following: androgynous, gender neutral, feminine, masculine, transgender or other, according to an article in MyNorthwest.com, a Seattle area news source.

Both questions also include the option to decline answering.

The college began collecting the data this fall, according to LGBTQ Center adviser Colin Donovan.

"It's about being able to track how well GLBTQ, and gender variant students, are doing in school," Donovan told MyNorthwest.com. 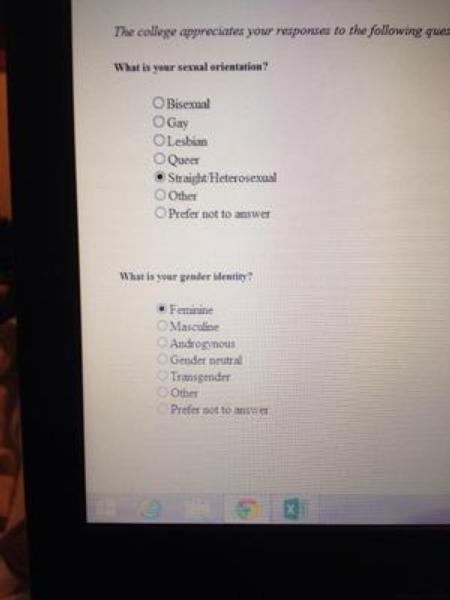