'Holocaust-denial... at the heart of Thanksgiving,' claims prof 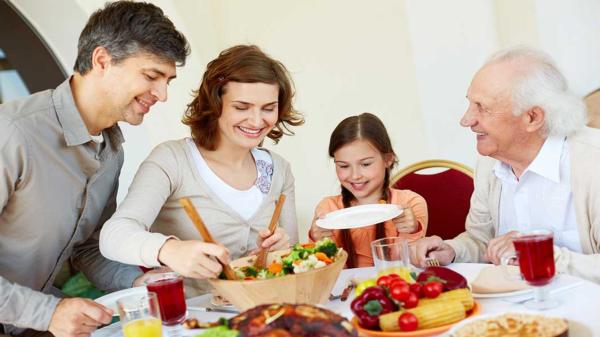 A journalism professor at the University of Texas - Austin declared in an article late last week that "holocaust-denial" is "at the heart of" the Thanksgiving holiday.

"Thanksgiving is one way the dominant culture minimizes or denies the larger historical context of Europeans’ genocidal campaign against indigenous people to acquire the land base of the United States," Robert Jensen explained in a post in The Dissedent Voice, a publication which calls itself "a radical newsletter in the struggle for social peace and justice."

"Without that holocaust, the United States as we know it would not exist."

Jenkins went on to decry the "holocaust-denial that is at the heart of that U.S. holiday," which he first explained in a 2011 essay.

"European invaders exterminated nearly the entire indigenous population to create the United States," he explained in that essay entitled "How I stopped hating Thanksgiving and learned to be afraid."

"Without that holocaust, the United States as we know it would not exist," he added.

Jensen wrote that he also considers the actual customs of Thanksgiving — from large family gatherings to watching football — offensive in themselves.

"Don’t many of us feel just a bit uncomfortable with a holiday that is defined by obligatory family gatherings that often cover up unresolved strife and/or apathy; thoughtless overeating simply because so much food is available; spectacle sports that have become painfully close to Roman gladiator contests; and relentless consumption that often involves buying stuff that many people don’t really want and no one really needs?" he concluded.