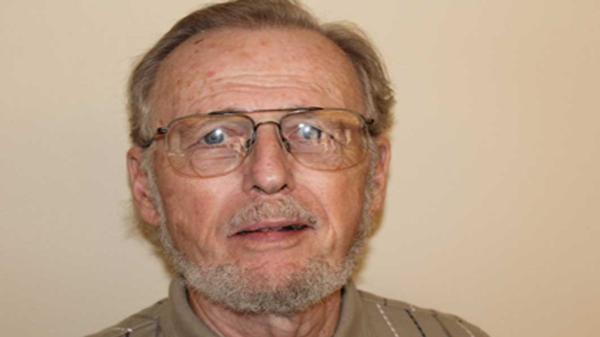 A retired pastor and ethics professor at a Wyoming college was arrested in an undercover sex sting Sunday and charged with public indecency, obscene literature and incitement to a crime.

Rev. Bryant Badger was a retired pastor at First Christian Church and an adjunct instructor at Casper College, according to an article in the Standard-Examiner, a local news source.

The retired reverend taught an Ethics in Practice course according to a syllabus from the fall 2008 semester.

A local cross country coach reported the notes Sunday morning out of concern for the student athletes who practiced at the park.

When an undercover officer called the number, Bryant allegedly confirmed his identity as the author of the notes and set up a meeting at Crossroads Park to perform sexual acts.

At the park, Badger requested that Officer Mitch Baker perform oral sex on him and began to take off his pants — at which point officers took Badger into custody.

According to the affidavit, Badger told police he had uncontrollable sex urges.

In an email to Campus Reform, Casper College spokesman Rich Fujita said he could not comment on the issue.