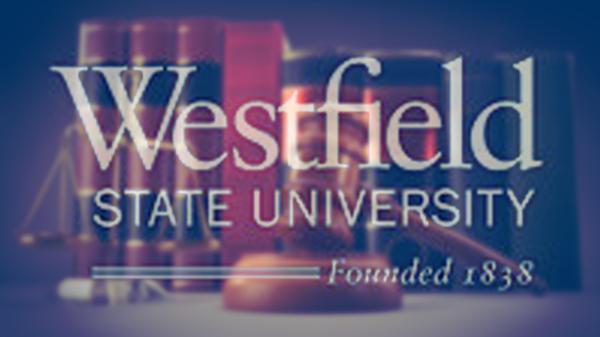 A former public university president who resigned after an audit found he had violated school credit card and travel policies is demanding that taxpayers pay his legal expenses.

Even S. Dobelle, who resigned from Westfield State University (WSU) in November, filed a lawsuit in September which claims that three trustees and Higher Education Commissioner Richard M. Friedland conspired to have him ousted.

"Westfield State trustees agreed this week to consider using $1.2 million from surplus funds, and will vote on the matter on Feb. 13."

Last month, Dobelle filed another lawsuit in Hampden Superior Court demanding that the public, taxpayer-funded university pay his legal fees related to the investigations into his travel and for both of his lawsuits.

The former president resigned after the August release of an audit found that he had repeatedly charged personal expenses for himself and family members to the university's credit cards and criticized his trips to Austria, Cuba, China, Hong Kong, Thailand, Vietnam, and 15 trips to San Francisco. Dobelle argued that the travels benefited the school and that any personal charges were reimbursed.

The ordeal has left WSU, located in western Massachusetts, with more than $1 million in legal bills amidst the lawsuits and continuing subpoenas from state investigators. It is also seeking taxpayer funds to cover these costs, according to MassLive.com.

Westfield State trustees agreed this week to consider using $1.2 million from surplus funds, and will vote on the matter on Feb. 13.