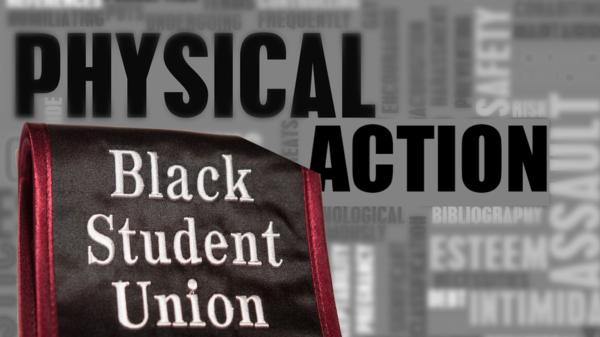 Members of the University of Michigan Black Student Union (BSU) are calling for “physical action” against the school if it does not meet their list of seven demands in seven days.

The members of the group spoke on the steps of Hill Auditorium yesterday after a lecture by actor Harry Belafonte, who called for combating societal problems and compared the U.S. prison system to the Ku Klux Klan.

The students emphasized the lack of the diversity and inclusion on campus to a crowd of 75 students, according to MLive. They even went so far as to compare their campaign to the efforts of the Black Action Movement of 1970, which lead to a temporary shutdown of the university’s campus.

Senior Erick Gavin read the group’s seven demands, which included increasing the BSU budget, establishing housing on school's central campus "for those of lower-socio-economic status,” and a new multicultural center on campus.

Other measures included requiring the university to teach the “historical treatment and marginalization of colored groups through race and ethnicity requirements” and the allocation of “emergency scholarships” for black students in need of financial support. The students also want access to all documents inside the Bentley Library so that they can see how the university dealt with race relations in the past and "an increase in black representation on the campus equal to 10 percent.”

According to BSU treasurer Robert Greenfield, there has been no formal negotiation between the university and the BSU regarding the demands. MLive reports that students were hesitant to describe what physical actions they might undertake should the school not meet their demands.

“After climbing a great hill, [Nelson Mandela] once said, one only finds that there are many more hills to climb. That is the work of developing a diverse inclusive campus. It is ongoing, one victory at a time, with more hills to climb,” Coleman said before Belafonte’s speech.