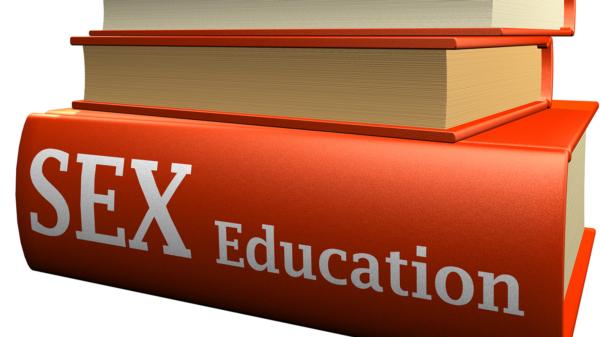 According to the Editor-in-Chief of The Daily Beacon, the school’s official newspaper, the school will pay for the event using $20,000 in student fees, $500 from the history department and $5,000 from the school’s Ready for the World campaign, an initiative which aims to “transform the campus into a culture of diversity.”

“Student activities fees that are used for paid speakers should be doled out on a fair and equitable basis, and traditionally it’s been almost 20-to-1 liberal speakers to conservative."

As a public university, UT receives both federal and state funding.

“The state gives money to the university, which gives it to the schools and the schools are giving it to Sex Week,” state Senator Stacey Campfield, R-Knoxville, said in an interview with Campus Reform Monday.

The program, scheduled for March 2-7, will also include an aphrodisiac cooking class called “My Milkshake Brings All the Boys to the Yard” and “Drop It Like It's Hot: Sex Week Dance

Campfield added that he thought it was unfair to force students and parents to pay mandatory student fees which go to events that they may not support.

“Students are mandated to pay that by law, they can't opt out, they have to pay,” he said. “They’re being mandated to pay for something they’re not necessarily ... taking part in. Most parents think it’s ridiculous that they should be having to pay for it.”

Campfield has introduced legislation, Senate Bill 1608, which would appropriate student fees based on organizational membership.

“Student activities fees that are used for paid speakers should be doled out on a fair and equitable basis, and traditionally it’s been almost 20-to-1 liberal speakers to conservative," he said. “What I think it should be based on is who has membership in these clubs."