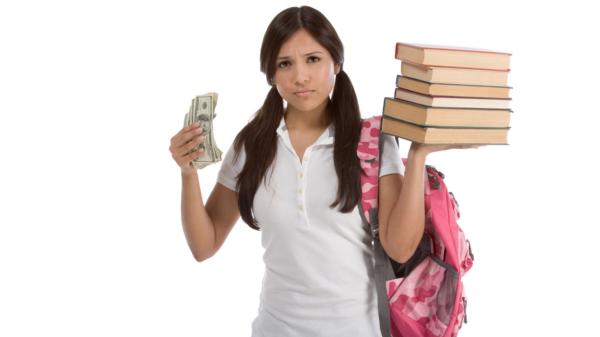 California’s Sonoma State University (SSU) — which already charges one of the highest student fees in the state — is considering a proposal which would hike mandatory student fees an additional $500 per year.

The school already levies a student fee charge of $1,804 per year, meaning the proposal would increase the fees to $2,304, according to an article published in The Press Democrat, a local newspaper.

SSU has not decided whether it would give students a vote on the increase or just decide to impose it.

In addition to the student fees, SSU also charges $2,736 per semester for in-state tuition for full-time students, according to the college’s official website.

SSU has not decided whether it would give students a vote on the increase or just decide to impose it.

San Diego State University (SDSU) is considering a similar proposal, which would force students to pay up to $500 per semester to hire new tenured faculty.

But SDSU has already decided to give President Elliot Hirshman the final decision on their proposed increase, without giving students the chance to vote.

Brown also convinced voters to approve Proposition 30 in 2012, a major a tax hike on the state’s wealthiest earners. The measure’s title began with the phrase “Temporary Taxes to Fund Education,” but only about one third of the money is going towards the schools.

SSU Provost Andrew Rogerson is assuring that all of the money from the student fee increase would go back to students. The fee would be used to hire new teachers, increase popular classes and help students graduate in four years.

“One hundred percent would be used for academics,” he said.

The SSU increase is estimated to raise an additional $4 million.

SSU did not respond to requests for comment from Campus Reform in time for publication.